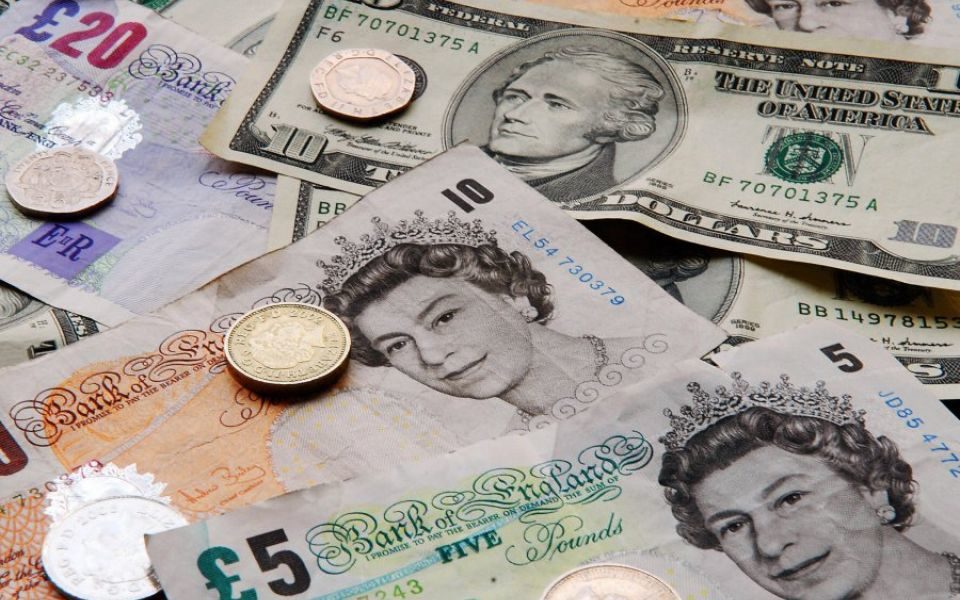 Leading UK charities have called on the government to provide legal guidance on ethical investment.

In an open letter, signed by charities such as Joseph Rowntree Charitable Trust, the RSPB and the Quakers, the group also asked for specific guidance on whether they should invest in companies that contribute to dangerous climate change.

Read more: A third of non-investors say they would consider ethical investment funds

The coalition has demanded that the Charity Commission and Attorney General implement new laws on ethical investment as there is a “risk that charity trustees misinterpret their duties” because the law is “outdated and insufficient”.

“Charities and their capital can play a central role in the low carbon transition and their choices will send a powerful signal to all institutional investors about how to align investment with the good of society.”

Several high profile charities have come under fire recently for investing in companies that act against their charitable aims as there is currently no regulatory requirement for charities to have a responsible investment policy.

Last year the National Trust was criticised for investing in a fund with holdings in fossil fuel companies, while the Church of England was found to have invested in Wonga despite having previously criticised the payday lender.

The letter said: “Until charity trustees are at the very least encouraged to review consistency between their charity’s objects and choice of investments, there is a real risk that more charities will be subjected to this level of public scrutiny and stories of this kind will continue to damage public trust and confidence in charities and draw accusations of hypocrisy and inconsistency.”

Luke Fletcher, partner at Bates Wells law firm which drafted the letter, said: “Members of the coalition have a real commitment to seek a landmark judgment on responsible investment.”