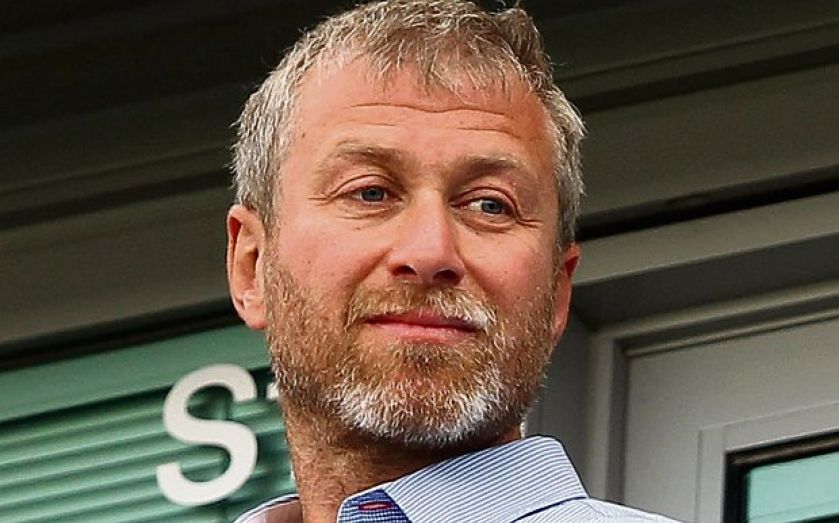 Lawyers have cast doubt on the plausibility of directing EU sanctions at Russian oligarchs, as politicians look to freeze the assets of figures close to President Putin. Europe is in the process of agreeing tougher sanctions on Moscow, following the downing of Malaysian airlines flight MH17 over separatist-controlled Ukraine last week. Last night, EU members voted in favour of a new list of 15 individuals and 18 entities who will have their assets frozen, including Russian federal security service director Alexander Bortnikov and Mikhail Fradkov, the head of the foreign intelligence service. The head of the Russian security council Nikolai Patrushev, and Kremlin-backed Chechen leader Ramzan Kadyrov are also on the new list, which has been agreed by all 28 EU members states after negotiations in Brussels. However, despite a European council ruling earlier this week which broadened the grounds for including people on EU sanctions lists, two top lawyers yesterday warned that including rich Russian oligarchs such as Chelsea Football Club owner Roman Abramovich, would be “inconceivable”. “Nations are now more careful about whom they list and why,” Ross Denton, partner at Baker and McKenzie, said. “It is inconceivable that it would be lawful for someone like Abramovich to be on a sanctions list just because he’s rich and Russian,” he added. Another lawyer at a top City firm, speaking anonymously, added: “It would be very difficult to sanction someone like Abramovich and I’m not sure what it would achieve as he’s not perceived to be close to Putin. Lots of people and companies are challenging these lists and they have the power and the money to do so easily.” Prime Minister David Cameron has been vocal in pushing for tougher sanctions on Russia amid concern that Putin’s government provided rebels in Ukraine with the weapon that shot down MH17. However, EU member states are yet to discuss tier three sanctions, which could see sectors barred from trading with Europe, and are unlikely to be agreed. In a note leaked yesterday, prepared by the European Commission for members, options to cut off Russia from EU capital markets are being considered. “The measure would consist in prohibiting any EU persons from investing in debt, equity and similar financial instruments with a maturity higher than 90 days, issued by state-owned Russian financial institutions…  anywhere in the world,” the note states.