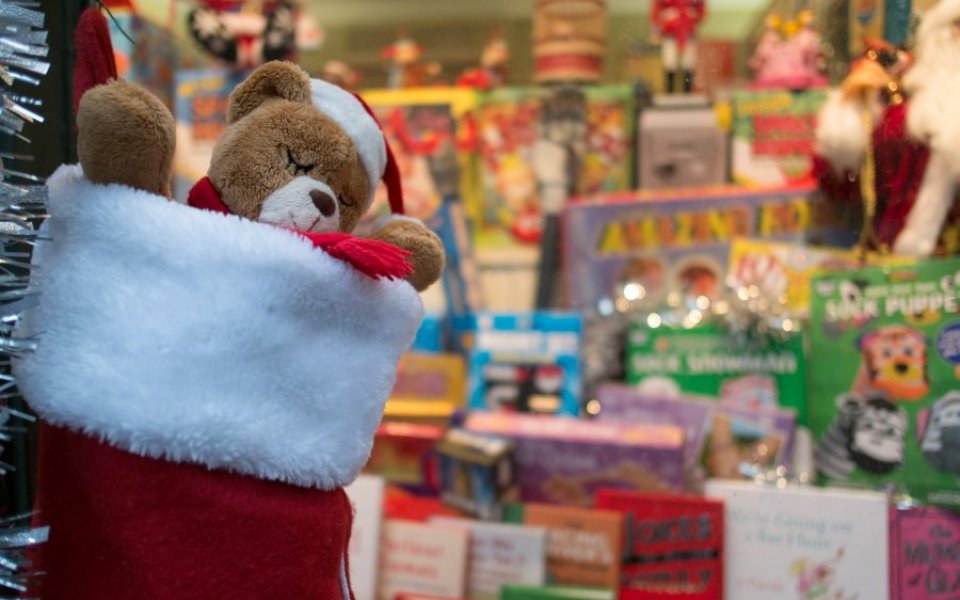 Fee income for the UK's top 100 law firms has crept up in the six months to the 31 October 2015, increasing by 4.5 per cent compared to the same period the year before.

According to Deloitte's most recent quarterly legal sector survey, which was released today, fee income also grew 4.7 per cent in the last quarter compared to 2014.

Lawyers are predicting that the good times will continue to roll, with firms forecasting average fee income increases of six per cent in the next quarter.

"This quarter was a particularly strong quarter for the largest firms with strong demand in certain practice areas and an increased focus on pricing and profitability driving growth," remarked Jeremy Black, professional services partner at Deloitte.

The survey also revealed that larger firms had boosted their fee income by increasing rates recovered, while those outside the top 25 had been on a hiring spree and increased their fee earning staff by around four per cent on average.

Black continued: "A focus on pricing and profitability will be key in the second half of the financial year given some of the pressures firms are seeing on fee earner salaries."

"The UK legal industry continues to show strong growth, with many firms including the magic circle now seeing the benefits of investment in sector specialisation, differentiated client propositions and improved IT platforms.

"There is a good degree of confidence in the industry, and firms are looking hard at how to develop their corporate client relationships to win a greater proportion of their work."