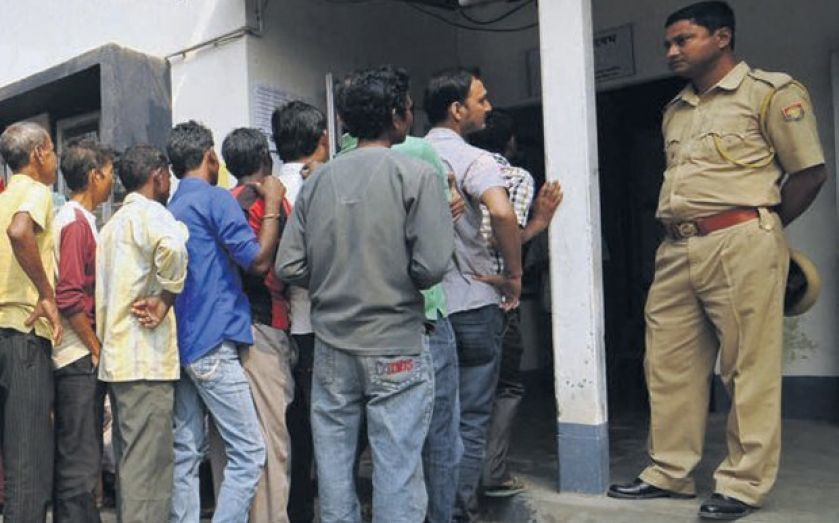 INDIA’S general election kicked off yesterday, a mammoth vote that lasts for more than a month and in which over 800m people are enfranchised.

Two states in the north-east of the country are first to go to the polls in a race that does not finish until mid-May. The election pits the ruling Congress party’s Rahul Gandhi, son, grandson and great grandson of Indian Prime Ministers, against Narendra Modi, a controversial state governor and Hindu nationalist.