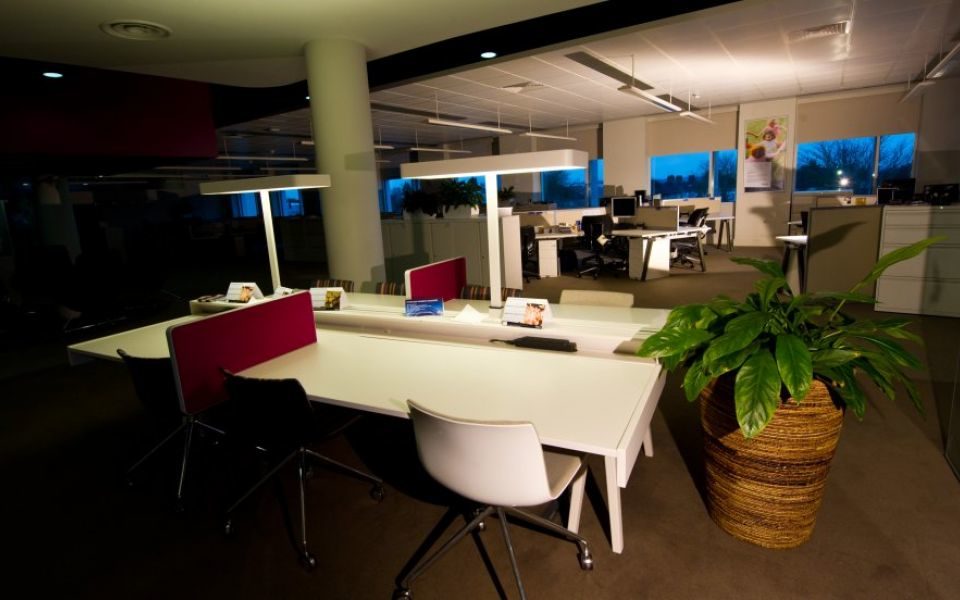 Landsec has become the latest major developer to launch its own flexible workspace brand, joining property rivals hoping to tap into the growing demand for shorter leases and co-working offices.

In a bid to rival the likes of commercial property disruptors such as WeWork, the blue-chip firm revealed today its plans to set up a new brand, named Myo, that will offer office spaces for groups of between 15 and 80 people on leases ranging from 12 months to three years.

Landsec, which is the largest commercial property developer and investor in the UK, will establish its first Myo venture at 123 Victoria Street where it is set to take 36,000 square feet.

"After speaking to a wide range of businesses, we know that, from the small companies outgrowing their start-up space to the more established businesses looking to expand from their HQ, flexibility, convenience and a home to call their own is essential for them to achieve their goals," according to Colette O’Shea, managing director at Landsec.

She added: "We also know how important brand identity is in today’s business landscape. Myo’s adaptable office designs will enable our customers to put their brands front and centre and help them stand out in their own crowded markets."

Such a move underlines the current appetite among Britain’s largest property firms for the flexible office space market, which has seen fast-growing brands such as WeWork rise to prominence within recent years.

The creation of Myo comes months after fellow property giants CBRE and British land both revealed plans to muscle in on the flexible workspace industry.