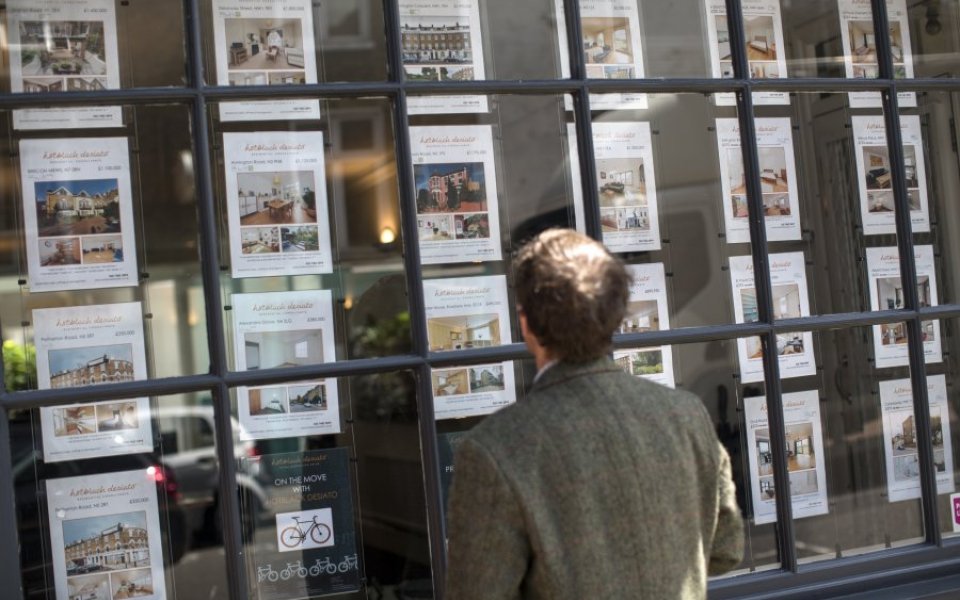 The number of homes sold in the capital fell almost 10 per cent to just 103,772 in 2015, the first drop in four years, figures published today showed.

Analysis of Land Registry figures by London Central Portfolio (LCP) showed prices in the capital increased 4.5 per cent during the year – less than half the 10.2 per cent growth experienced in 2014.

Average prices in the capital topped half a million pounds for the first time, hitting £556,039, while in Prime Central London – ie. London's most exclusive neighbourhoods – the average price hit just over £1.6m, 5.2 per cent higher than this time last year.

"The fall in transactions is concerning given the government schemes to reduce the stamp duty burden for 90 per cent of buyers and augment first time buyer numbers," said Naomi Heaton, chief executive of LCP.

"Should the government deliver on [its] commitment to build 1m new homes by 2012, this trend should be significantly reversed, although 2016 is unlikely to see the benefit."

But analysis by Savills has found government schemes like help to buy and its starter homes initiative are unlikely to boost housebuilding.

Susan Emmett, director of the company's residential research team, wrote today for City A.M. that there is "an overlap between the parts of the market likely to be served by help to buy, starter homes and shared ownership.

"Replacing the homes that would have been delivered anyway through existing routes will not provide additional homes," she wrote.