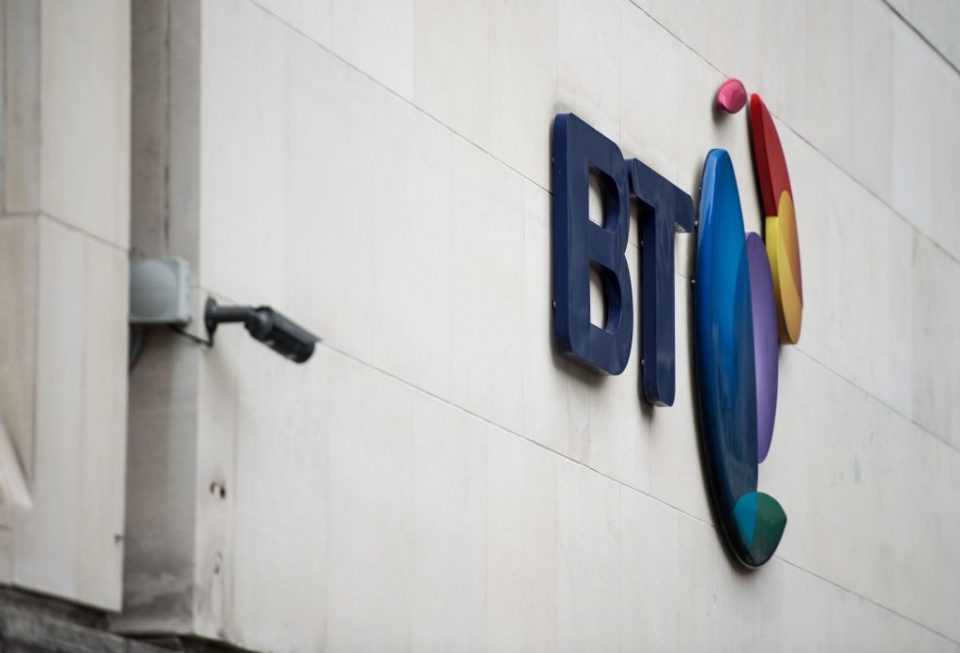 British broadband providers have slammed Labour’s proposals to nationalise parts of BT, saying the plans show a “fundamental misunderstanding” of how the industry works.

But Richard Tang, chief executive of challenger broadband firm Zen Internet, told City A.M. the move would “decimate” the industry at the expense of consumers.

He argued that the plan was flawed, as Openreach merely builds and runs the UK’s broadband infrastructure, while internet service providers (ISP) deliver the product to consumers.

“Nationalising Openreach doesn’t actually deliver free broadband for all,” Tang said. “To provide free broadband to all, Labour would also need to nationalise the end-user ISPs.”

“This shows a fundamental lack of understanding by Labour of how the industry works.”

While the market is dominated by the so-called big four of BT, Talktalk, Sky and Virgin, there are hundreds of smaller broadband firms across the country.

Providers have also raised concerns about the impact nationalisation would have on investment in the UK’s expanding full-fibre network, as well as the reduction in consumer choice and thousands of potential job losses.

“The diverse telecoms sector has already committed billions into rolling out broadband, but Labour’s plans would cause this private sector investment to grind to a halt,” top industry figures wrote in a joint letter.

“There is no such thing as ‘free’ broadband and these proposals wildly underestimate the level of investment required to deliver full nationwide coverage and the operational costs of delivering services.”

The letter was signed by the heads of industry bodies Tech UK, the Internet Service Providers’ Association, the Independent Networks Cooperative Association and the Broadband Stakeholder Group.

Labour has estimated the cost of the proposals to be roughly £20bn, which it plans to fund through a tax on multinational tech firms.

However, BT chief executive Philip Jansen has hit back at the suggestion, saying the true price tag – including upkeep costs – would be closer to £100bn.

The announcement took a hit on BT’s shares, which closed down just over one per cent on Friday. However, analysts said the losses were mitigated by current polling, which shows Labour is unlikely to win a majority in the upcoming election.