Labour in turmoil over pensions plan 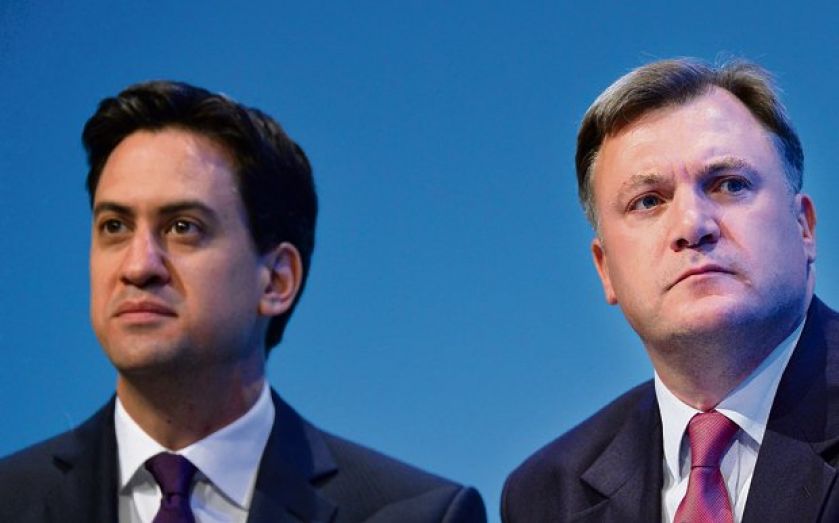 LABOUR was in turmoil last night as senior party officials failed to respond to the coalition’s radical liberalisation of UK pensions, more than 24 hours after the revolutionary shake-up was announced in the Budget. Neither leader Ed Miliband, shadow chancellor Ed Balls, or shadow pensions minister Gregg McClymont, set out a clear position on the issue, despite repeated calls from the industry for clarity. The lack of response led some Labour heavyweights to take matters into their own hands, expressing concern about the scrapping of compulsory annuities and the potential damage it could do to the pensions industry. Chancellor George Osborne announced sweeping reforms to pensions in his Budget speech on Wednesday. The changes mean that from 2015 people will no longer have to purchase an annuity when they retire and can instead withdraw as much of their nest egg as they like, subject to marginal tax rates. The policy received a warm welcome from campaign groups, who are keen to see more freedom handed to UK savers. But last night a Labour spokesperson said the party had concerns about the “hugely complex” plans to alter the way people save for old age, adding that shadow ministers won’t comment until the government reveals how the policy will work in detail. Speaking on the BBC’s Today programme yesterday, shadow chancellor Ed Balls welcomed more “flexibility and choice” for savers, but said Labour would look hard at the changes before deciding if it supports or opposes them. “The question will be will there be proper protections and proper financial education so people don’t make the wrong choices and end up running out of their pension pot well before their retirement ends?” he said. Balls also raised concerns about the tax advantages of scrapping annuities, adding that Osborne has set Labour “a trap” that they will not walk into. Labour’s lack of response to the pensions plan has caused a rift in the party, with MPs said to be mumbling behind closed doors about a lack of purpose and coordination at the top. On his personal blog yesterday, Labour heavyweight Tom Watson MP called on Miliband to oppose the government’s plans, calling them “a one-sided charter for tax avoidance,” and adding: “Yes, you paid in. But so did the taxpayer. And the government has every right, therefore, to ask that you spend it in the manner it was intended when we were stumping up the cash.” Former Labour party adviser John McTernan warned the BBC’s Newsnight of the “moral hazard” associated with giving people more freedom. “You cannot trust people to spend their own money sensibly,” he added. But Lib Dem pensions minister Steve Webb said he was relaxed about the changes, telling the BBC that if people chose to “get a Lamborghini, and end up on the state pension, the state is much less concerned about that, and that is their choice.”