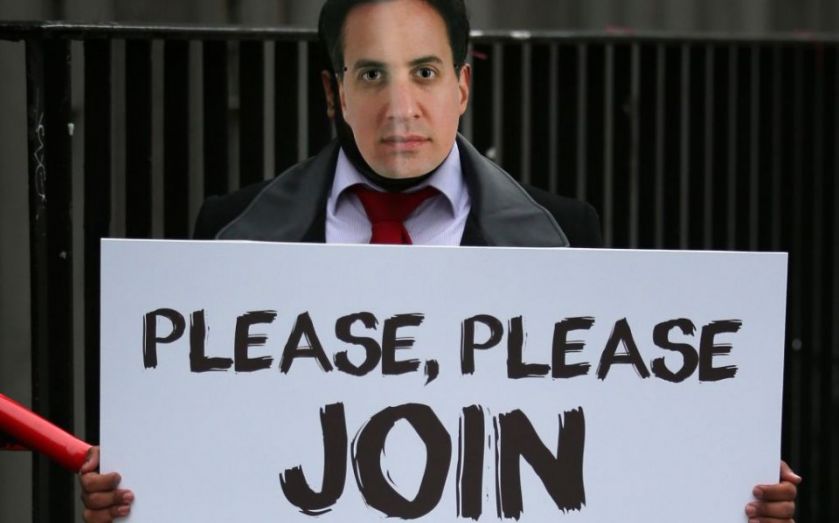 Of all the possible outcomes of the General Election, one scenario in particular has concerned segments of the business and investor communities. A minority Labour government supported by SNP MPs is seen by some investment commentators as a challenging combination.

Although Labour has ruled out a formal coalition, there may still be the possibility of a looser alliance, with the SNP polling strongly north of the border and Nicola Sturgeon performing well in the recent TV debate. We think it quite plausible that the SNP will send more than 40 MPs to Westminster, up from just six in 2010.

The biggest issue for the markets around the election remains the possibility of a referendum on EU exit. A Labour/SNP alliance might just be the surest way to avoid such a referendum taking place. A governing arrangement between these two parties could even result in a short-term fillip to the markets, as the threat of “Brexit” disappears.

However, initial relief over the European question could quickly give way to other concerns.

The first looming concern would arise if the SNP were to repeat their General Election performance in the Holyrood elections in 2016, potentially increasing calls for another independence referendum in the absence of further significant devolution.

Markets wouldn’t greet the prospect of another Scottish referendum gladly, but we expect that any UK government would strongly resist any such demands.

Instead, in return for propping up any minority Labour government, the SNP would likely focus its initial efforts on trying to extract new powers from London. Pledges on a devolved settlement could go well beyond the current proposals contained in last November’s Smith Commission – which included decisions on income tax rates, and some control over VAT and borrowing powers.

This isn’t likely to have an immediate effect for investors, but questions around the fiscal credibility of the UK if Scotland does gain additional powers could be negative for gilts and weigh on sterling at the margin.

In the longer term, though, the chances of Scotland leaving the UK altogether would in effect be meaningfully increased by strong SNP results this year and next. This could leave the markets in a state of permanently higher concern regarding a potential UK break-up.

Then there’s the question of what a Labour-SNP arrangement would mean for growth and borrowing. The Scottish Nationalists have set out very clear opposition to the brand of austerity practised by the current coalition.

A lesser – or slower – commitment to tackling the deficit might boost the outlook for economic growth in the short term. But such benefits might quickly be outweighed by tighter monetary policy, with the Bank of England more inclined to increase base rates faster than the market currently anticipates.

An easier path of austerity could also result in higher debt issuance, which may be negative for gilts. The prospect of higher interest rates would be negative for the bond market too.

Over the medium term, a Labour-SNP combination would also be perceived as favouring more regulation of certain sectors. This could be a concern for investors with exposure to banks, tobacco companies and the utilities. There would be added focus on the energy sector, with pressure to reduce taxes further to help revive offshore exploration.

The Scottish Nationalists will see a strong election showing as a unique opportunity to embed their party in the Westminster system. There are reports that the SNP will demand an MP on every select committee in the Commons, if it becomes the third biggest party after the election.

Decisions over which pieces of legislation – and which Labour government activity – the SNP might support may take a long time to reach. The absence of a formal coalition agreement would leave great uncertainty as to which areas of policy the SNP might claim influence over. Changing the mix of austerity or lessening the commitment to reducing the budget deficit, which in itself is high by international standards, will be an obvious area of concern for investors.

So despite some initial market gains following relief over the cancelled EU referendum and a possible short-term boost to growth, nervousness might quickly return. UK investors need to be wary that it doesn’t persist.