Labour should be riding high, instead they're drowning in scandal and incompetence 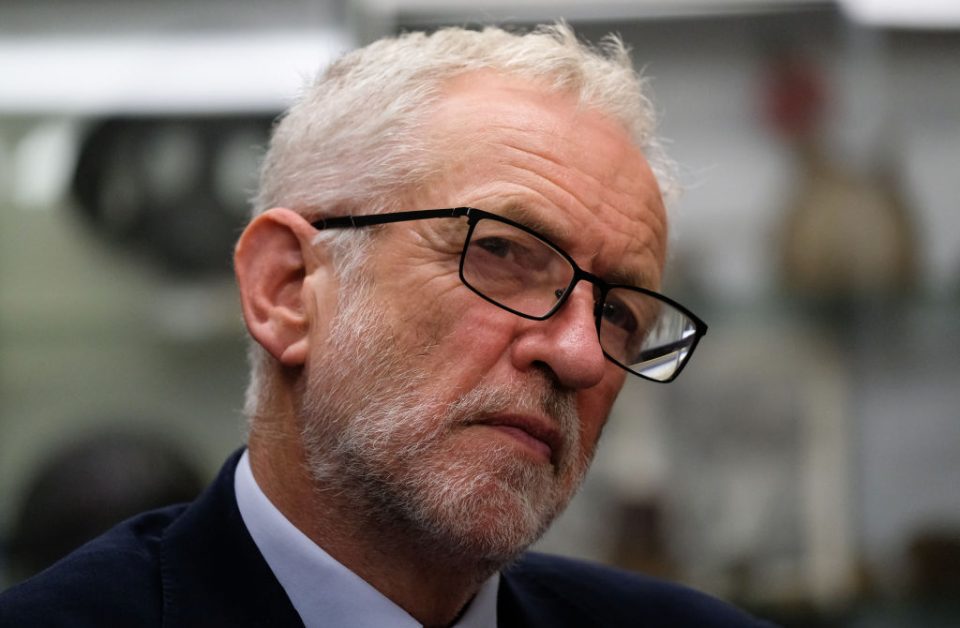 With the Tory party engaged in a civil war (albeit one tempered by the Queensbury Rules) a competent opposition could expect to spend the summer shoring up a lead in the polls and presenting itself as a government in waiting.

Unfortunately for the Labour party, competence eludes them. Yesterday, Jeremy Corbyn was finally forced off the Brexit fence on which he has balanced ever since the referendum.

It is now Labour policy to call for a second referendum on any deal (or a no-deal proposition) put forward by a Tory government and, crucially, Corbyn’s party would campaign to Remain. However, the Labour leadership stopped short of confirming what they would actually do if they found themselves in government.

Corbyn may have been pushed off the fence, but he lingers with one foot caught in the railings, for their position appears to be that they would try to negotiate a different deal, which would also be put to the public in another vote, and they may campaign against it.

If you thought the EU ran rings around Theresa May, wait until they start negotiating with a government that wants the British public to reject the deal they bring home.

This is through-the-looking-glass politics. Labour’s position yesterday, promising to back Remain in opposition but refusing to say what they’d do in government, risks alienating both wings of their party: not Remain enough to win over their metropolitan voters and certainly not Brexit enough to lure back the five million Labour voters who backed Leave.

But their woes are bigger than mere political cack-handedness. The stain of antisemitism has set deep into the fabric of this once proud party, leading a former Labour general secretary, Lord Triesman, to slam the party’s “institutional antisemitism” – saying “we may one day be the party of anti-racism once again but it certainly isn’t today.”

He, and a handful of other Labour peers, quit the party yesterday on the eve of a BBC documentary likely to expose just how badly Corbyn’s Labour has handled instances and allegations of antisemitism. While the country watches a Tory leadership race that could very well lead to a general election this year, they see an opposition party on the sidelines drowning in scandal and incompetence.