Labour party conference: Globalisation, digitisation, technological development and entrepreneurship are the forces of the future. Corbyn would be well advised to embrace them 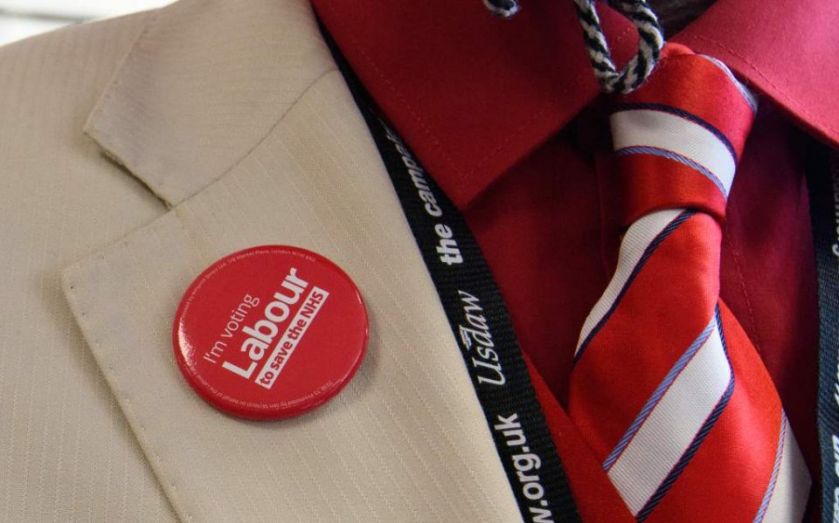 "Well, that could have been worse."
That was the response of one senior business figure on the south coast after Jeremy Corbyn’s first conference speech as Labour leader. Perhaps learning lessons from his predecessors, Jeremy Corbyn has gone out of his way over the last few days at party conference to try and start off on the right note.
A speech to a room full of business leaders – and, for the cynics amongst you, the people that effectively bankroll the conference – was peppered with words and phrases like “wealth creation” and “entrepreneurship” – a marked change from the election campaign. He talked of the need to embrace innovation, and to “unlock the genius” in individuals.
It was the same story in his main conference address. Corbyn referenced the changing nature of the workplace and the rise of self-employment, and encouraged investment in the infrastructure British business desperately wants. If Labour wants to win support from business, these are two areas on where they can create real traction.
But there were notable omissions. The Labour leader failed to address the deficit and Britain's growing national debt in his conference speech – all the more surprising when you think that the chancellor has missed his deficit targets with pendulum-like regularity. More than eight in 10 IoD members want the budget deficit gone by the end of the decade.
Those at the top of the Labour Party have to understand that the public will not abide a party which doesn't seem interested in ensuring Britain strikes the balance between taxes, spending, borrowing and debt.
At times, Corbyn struck a pessimistic tone, talking about crises and the urgency with which the Labour movement should oppose government policies. But outside the main hall, the mood was more upbeat. In particular, the ‘TechCentral’ zone was a hub of enthusiasm and excitement, not concern and apprehension, about the 21st century. Panellists, including a strong cohort of senior Labour MPs fell over each other to embrace the digital revolution and declare themselves champions of disruptive innovation.
Ultimately of course, business owners and entrepreneurs will hold their verdict on Corbyn's Labour Party. Leadership campaigns and conference speeches to partisan crowds are not the place to look for detail, but for rhetoric. Whilst Labour come up with concrete policies, though, they must set the right mood music.
Globalisation, digitisation, technological development and entrepreneurship are the forces of the future. Corbyn would be well advised to embrace them, and work with business to harness their potential to grow the economy, create jobs and spread wealth.
Share