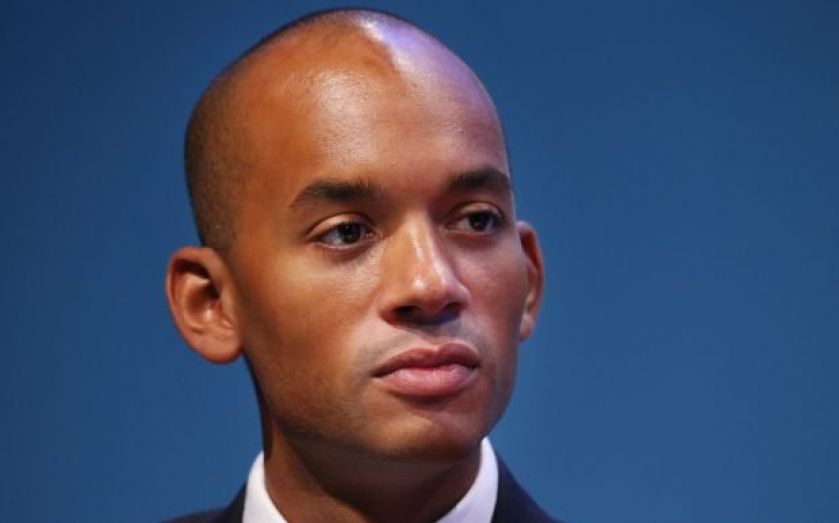 Real wages have fallen even further than official data show, the Labour Party claimed today, arguing the figures do not properly measure the self-employed. Labour said the average pay of a self-employed worker is down £2,000 since 2010. But they are not included in official data, which are based on surveys of employers. “Worryingly under the Tory-led government we’ve seen self-employed people hit hardest by the cost-of-living crisis,” said shadow business secretary Chuka Umunna. He has asked the UK Statistics Authority to include these numbers in official data. However, economist Ryan Bourne disputed Labour’s analysis. “If many more people became self-employed who had relatively low incomes, this would drag down the average wage of the group but would tell us nothing about how someone who’d been continually self-employed had fared,” said Bourne, from the Institute of Economic Affairs. “Talking as if all self-employed people have suffered relative to employees may not reflect reality.” Meanwhile an ICM poll for the Guardian showed Labour storming past the Conservatives to take a seven percentage point lead.