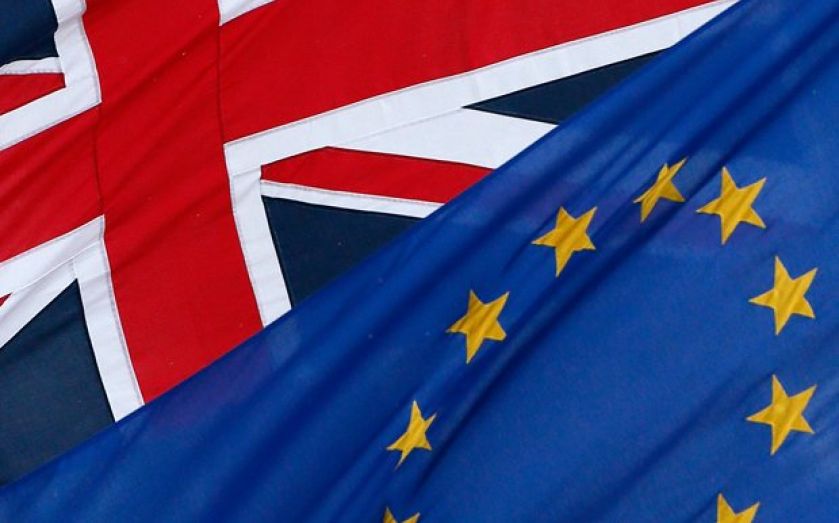 Under Ed Miliband, Europe has somewhat fallen by the wayside as a priority policy issue for Labour, just as it has rapidly escalated in importance for the Conservatives.

What some would call the Tories’ unhealthy fixation with the EU has led to a Labour approach that often disproportionately focuses on the politics of the debate, rather than the policies underpinning it. The stream of Tories rankling over EU issues has given the Opposition an easy punchbag. But this has come at the expense of the party having its own serious discussion about how the EU will fit into the Labour narrative in government.

David Cameron committing to an In/Out referendum, and the possibility of a UK withdrawal from the EU this would bring, has also meant that much of Labour’s policy differentiation has centred on reaffirming its commitment to the UK’s continued membership. This may well provide some measure of certainty to business that, under a Labour government, there would likely be no significant sea change such as that which Brexit would bring about.

But focusing on Cameron’s backbencher problems and warning of the dangers of Brexit is not enough to constitute a credible, coherent and comprehensive policy on Europe. While there is still much flesh to be put on the bones of what Cameron is seeking from his promised renegotiation, he has laid out a clear and broad vision of what he wants the EU to focus on in the future.

To date, when Labour has given its two cents on its own priorities for reform, they have looked markedly similar to those outlined by the Conservatives: a greater role for national parliaments, cutting the EU budget, and disappointingly matching the Tories’ rhetoric on EU migration and access to benefits. In fact, Labour has been clearest and toughest about pushing for EU change on freedom of movement for workers.

It is important that Miliband understands the link between what the EU does and its impact on business. The Conservatives have long zeroed in on “Brussels red tape” as an area for reform. As a result, talking about EU regulation seems to have become a politicised issue. Labour should understand that, while some of this focus has been overinflated, many business concerns about the additional burden of EU social and employment legislation are valid. In the debate over Brexit, the party has been quick to point to big business in its warnings over withdrawal. Labour needs to ensure that, in talking about reform, it takes more account of the needs of SMEs, which are so vital to Britain and Europe’s economic recovery.

Recent rulings by the European Court of Justice on the calculation of holiday pay stemming from the Working Time Directive have very serious implications for small and medium-sized business owners. Many will have to devote significant resources to avoid throngs of backdated claims and litigation. These concerns are not overinflated – they are real and pressing for IoD members, who have expressed great unease about the uncertainty of how this could play out. Nor is this about employers trying to wriggle out of obligations to staff. The Working Time Directive continues to be subject to a torrent of new judgements from the European court interpreting and reinterpreting its contents long after they were agreed. This effectively creates new employment law at a stroke.

UK trade unions have a much firmer vision of the kind of EU they want. Labour has been more reticent to commit whole-heartedly to matching or spelling this out. The US-EU trade deal – TTIP – currently being negotiated may expose a fault line, with hard-line union opposition at odds with Labour’s muted but clear support. At this week’s party conference, there was a welcome move by shadow Europe minister Gareth Thomas to try and paint a slightly fuller picture. There was some criticism expressed for the European Commission’s “austerity-led” economic policy orientation, but it remains to be seen whether Miliband as Prime Minister would scale back the UK’s support for this. Francois Hollande’s belated push to bring in new business-friendly structural reforms might also make this even more unlikely.

Other Labour priorities of improving services liberalisation and opening up the EU to new markets broadly mirror those of the current government. Unlike in other European countries, there is broad consensus between the parties of the left and right in the UK on the measures needed to boost the EU’s competitiveness.

Some may be seeking a sharper differentiation to reflect the cleavage that has widened between Labour and the Tories in domestic politics. But while it might make life more interesting for pundits, business should welcome some of the restraint exercised by Labour in not shunting its EU reform agenda in a more anti-market direction. There are already plenty of these voices in the ascendancy in continental Europe. Ironically, Miliband’s hitherto apathy towards Europe may not be so bad for business after all.