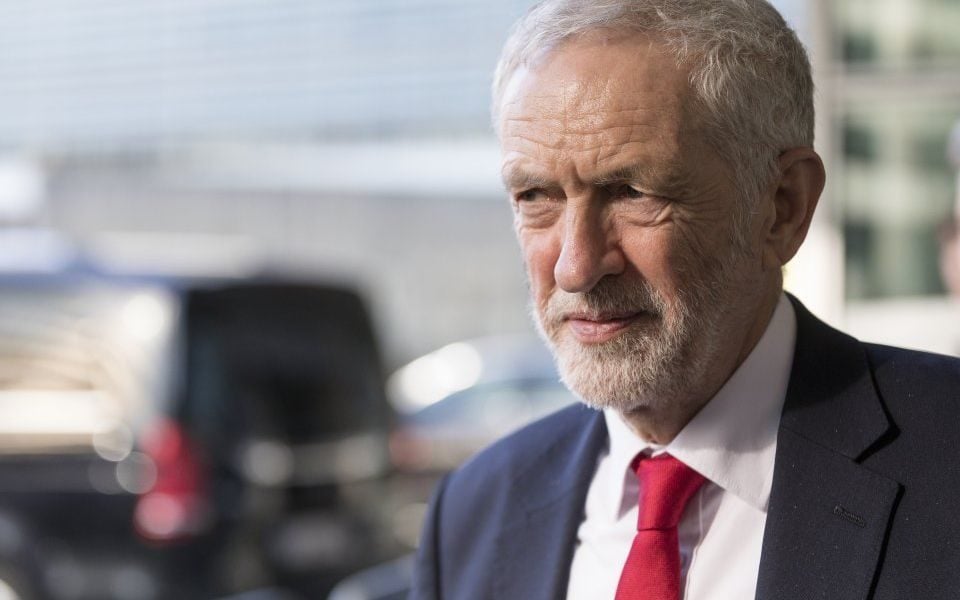 A report commissioned by the Labour Party has recommended replacing inheritance tax with a lifetime tax on all gifts from parents to their children above £125,000.

Under the proposals, tax would be levied on gifts received above a lifetime allowance of £125,000.

When this limit is reached, any income from gifts would be taxed annually at the same rate as income tax.

It also recommends the introduction of a tax for equity withdrawals, which is a “key means of avoiding inheritance tax”.

The plans are outlined in a report commissioned by Labour leader Jeremy Corbyn proposing “radical but practical changes in the way land in the UK is used and governed”.

Its author, environmental journalist George Monbiot, recommends introducing conditional exemptions for business and agricultural property which would be deferred until the asset is sold or the business ceases to be a trading entity and becomes an investment entity.

“This would allow families to maintain the integrity of agricultural land or business assets, but would also prevent inheritees from gaining large tax-free windfall gains,” the report said.