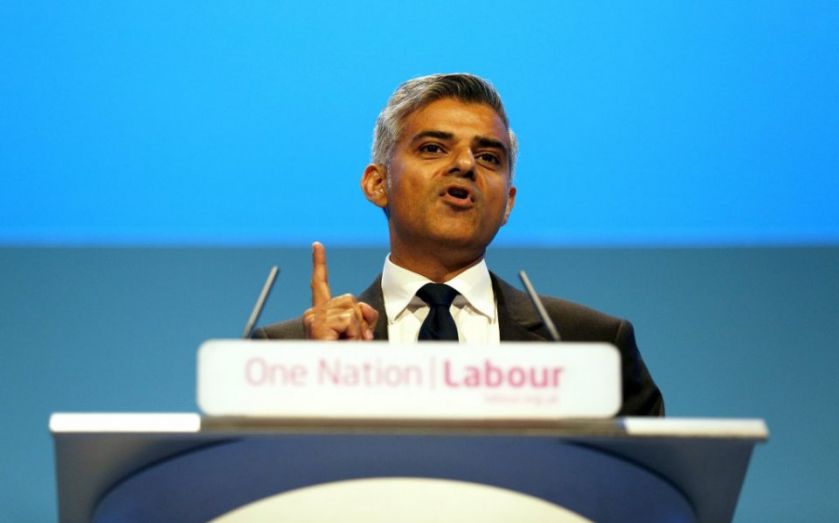 Sadiq Khan, a frontrunner for the Labour mayoral candidacy, has backed plans to pedestrianise Oxford Street as part of a campaign for cleaner air in the capital.

He said he will turn the capital’s flagship shopping street and tourist attraction in to a one and a half mile tree-lined walkway, as he vowed to tackle London’s “dangerous” air pollution problem.

As a Londoner, I’m ashamed that it’s also one of the most polluted roads in the world – where illegal and dangerous levels of air pollution are the norm. We are one heat wave away from pollution levels not seen since the 1950s. That is bad for London and catastrophic for Londoners health, he said.

The street could lose out to competition if things do not change, but with change the attraction could be better for Londoners, for tours and for our economy, he added.

As mayor, Khan said he will set out to create one of the world’s best public spaces, as one of the most ambitious plans for London, with a tree line from Hyde Park to Centre Point at Tottenham Court Road.

At present Oxford Street is one of the most polluted spots in Europe, a place Khan says many Londoners prefer to avoid.

The Tooting MP has previously pledged to lead the "clean air revolution", with space on Oxford Street given to pedestrians and cyclists over motor vehicles.

If elected, he would also purchase only electric buses for London after 2018, look closely at best practice from other cities and work with boroughs to create ultra-low emissions zones.

A spokesperson for New West End Company, the organisation which represents businesses on Oxford Street said:

We are working closely with the relevant authorities to reduce traffic and improve the pedestrian experience. Improving air quality in the West End is a key priority for our businesses and shoppers and we hope the next Mayor of London will seek to address this as a top priority.