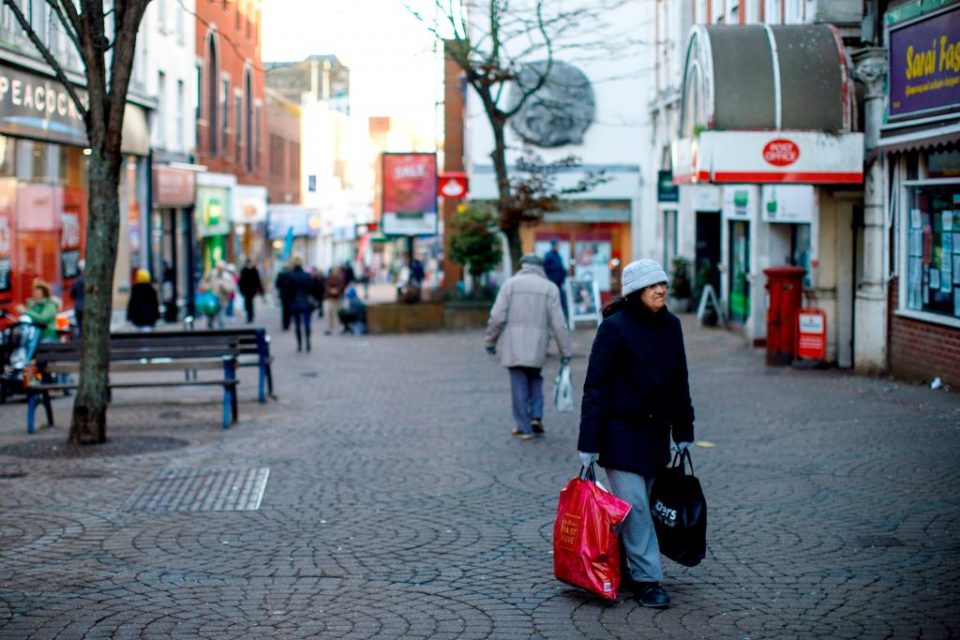 The number of people placed into permanent job roles fell for the fourth time in the past five months in May and at a quicker pace than in April.

Subdued confidence hit both the demand and supply of labour, with vacancy growth staying close to a multi-year low and staff availability declining further, according to a report from audit firm KPMG and the Recruitment & Employment Confederation (REC).

The survey of around 400 recruitment consultancies showed that billings received from the employment of short-term workers rose only marginally, expanding at its slowest rate for over six years.

Recruiters said there was a slightly stronger rise in overall vacancies during May, but growth remained close to April’s 80-month low.

Although both temporary and permanent job openings rose solidly, rates of increase remain weaker than their historical averages.

Brexit uncertainty and generally tight labour market conditions were cited as key factors weighing on the availability of candidates in May.
Both temporary and permanent staff supply declined at faster rates than in April.

Starting salaries awarded to permanent starters continued to grow in May, but the rate of inflation was the least marked for over two years.
In contrast, temp wages increased at their greatest pace for six month.

James Stewart, vice chair at KPMG, said: “Brexit uncertainty continues to dampen the jobs market as companies kept their recruitment decisions on hold in May. Permanent staff appointments fell at a slightly faster pace than in April, while subdued confidence ensured that growth in temporary billings hit a six-year low.”

Neil Carberry, REC chief executive, said: “Recruiters are reporting that demand for staff is slowing and their clients are reducing business activity on average. Worryingly, these trends are most pronounced in key sectors like retail and construction.”