Labour loses up to 150,000 members over its stance on Brexit 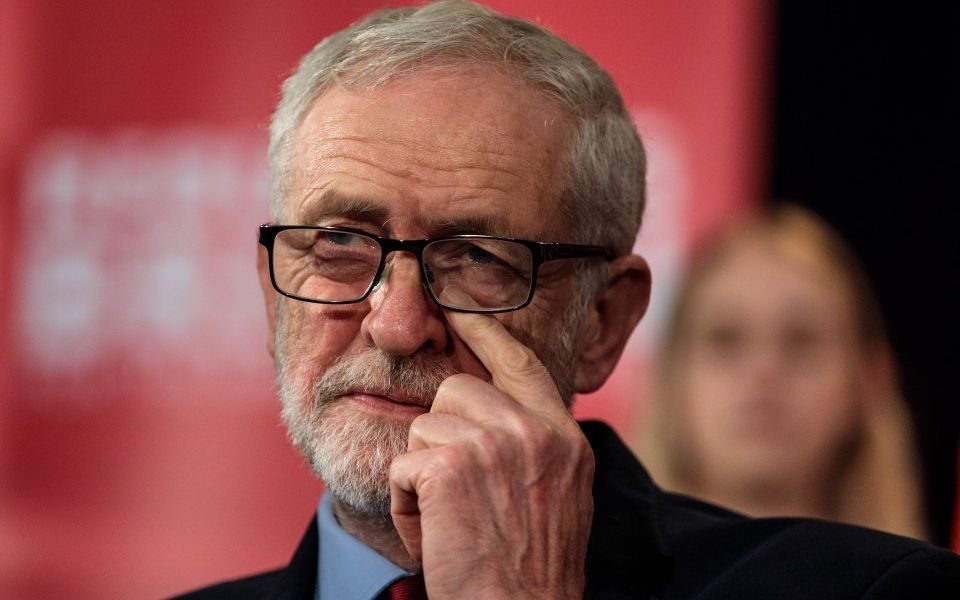 The Labour party's stance on Brexit has prompted the exodus of about 150,000 members in recent months, according to reports.

Labour sources told the Sunday Times that up to 100,000 are also not up to date with their subscriptions and enrolment is floundering at 385,000. The losses have reportedly cost the party £6m.

A Labour source told the newspaper: “The party is skint. There have already been some recriminations about the amount spent on last summer’s botched music festival Labour Live.

“Although there is always some drop-off in membership after big events like general elections, or a leadership contest, this is more than you would ordinarily expect and has led many of us to think it’s linked to Jeremy’s unpopular stance on Brexit.”

A Labour party spokesperson said:  "This story is not true. The figures are completely made up."

This is total fabrication. More people are joining Labour every week than resigning. I’m proud to be GS of a mass membership party that is building a social movement for change https://t.co/tdRjtEnAin

Labour leader Jeremy Corbyn has come under renewed pressure to campaign for a second referendum since Theresa May's historic defeat in the House of Commons this week and since the party lost its no confidence motion against the government.

A recent poll by the Party's members project found that 72 per cent of members thought Corbyn should fully support a second referendum.

To date the party's policy has been to campaign for a second referendum only if the party cannot secure a general election. Corbyn has himself appeared lukewarm to the idea of a second referendum and has said he would prefer the UK to leave the EU with a negotiated deal than hold a public vote.

As of April last year there were 540,000 members of the Labour party.