Labour leadership race: Acting leader Harriet Harman admits up to 100,000 members could be purged from vote 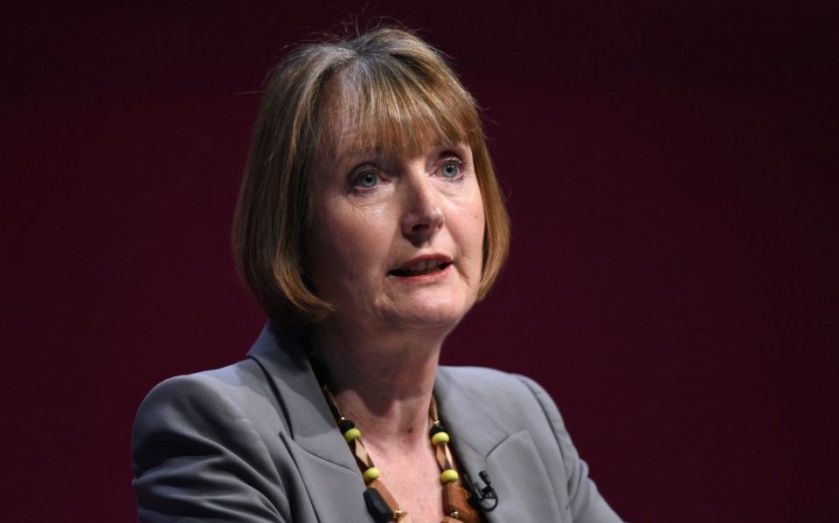 The Labour purge is expected to reach a six-figure total, the party admitted today.

Acting Labour leader Harriet Harman said as many as 100,000 people could be blocked from the party's leadership vote.

So far the party has removed around 3,000 infiltrators, but the former home secretary said Labour believed that one in five registered voters could be infiltrators attempting to skew the vote.

Read more: Can geography help us find out of Labour is being infiltrated?

Harman said the final number of eligible voters would be fewer "than 600,000 but greater than half a million". She added:

This is an important democratic process and it isn't funny or clever for people from other parties to try and cheat their way in.

A meeting was called earlier today between Harman and the four leadership candidates to air concerns about the possibility of people voting who do not share Labour’s “aims” and “values”.

Warning signs were raised last week by Burnham’s campaign, which claimed there could be “several thousand” Conservative infiltrators.

Jeremy Corbyn, the frontrunner in the race, has meanwhile rejected these claims as “nonsense” on BBC Radio 5’s live hustings in Stevenage.