Labour leadership contest: Jeremy Corbyn makes it onto Labour leader ballot in 11th-hour victory: Who are the MPs that endorsed him? 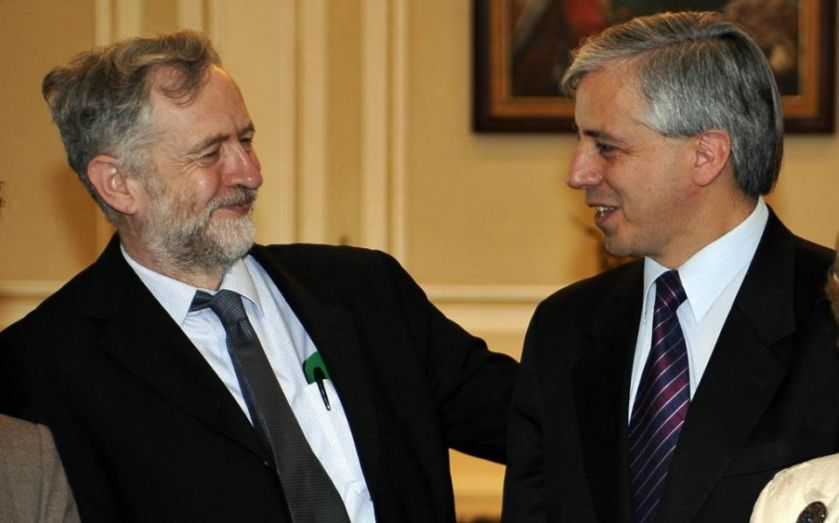 Jeremy Corbyn has made it onto the ballot for Labour's leadership contest with less than an hour to go before the deadline.
It was confirmed that the Islington MP, who is seen as more left-wing than many of his competitors, received the required 35 nominations just moments before the midday closing point.
It was widely seen as a grassroots campaign, backed by many anti-austerity voters and MPs who sit on the left. He received a swathe of last minute support from people who had backed Mary Creagh, who dropped out on Friday.
Corbyn said: "I'm on the ballot as a result of a massive campaign by Labour supporters across the country, urging MPs to vote for democracy."
It would be a huge swing to the left if Corbyn became the next Labour leader: he has actively protested against the austerity measures, appearing at several demonstrations and is often compared to the likes of Tony Benn.
But who backed him – and why?
The full list of MPs to endorse Jeremy Corbyn is:

Here's what some of the MPs said: