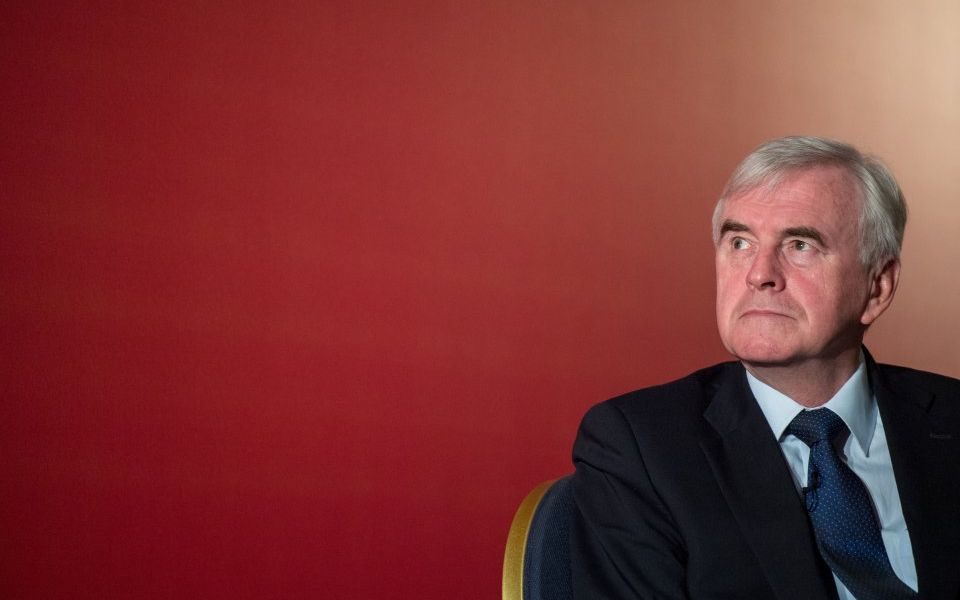 Leading Labour MPs have been accused of “weasel words” on Venezuela after several signed a letter hitting out at the attempted ousting of the country’s dictatorial president, Nicolas Maduro.

Shadow chancellor John McDonnell, shadow home secretary Diane Abbott and ten other MPs were among a host of signatories to the letter which appeared in the Guardian on Monday.

The letter accused Donald Trump of backing “regime change” in the South American country, after the US recognised opposition leader Juan Guaido as the new Venezuelan president.

The stunt was organised by the Venezuela Solidarity Committee, and other signatories included former London Mayor Ken Livingston.

It also included the name ‘Doreen Massey’, a Marxist academic who died in 2016.

Speaking in the Commons on Monday afternoon, Labour MP Mike Gapes hit out at those who had signed the letter.

He said: “The people of Venezuela do not need the weasel words of a letter to the Guardian from assorted Stalinists, Trotskiests, anti-Semites, and apparently dead people, but also from Labour’s frontbench. What they need is our solidarity.”

Another Labour MP, Angela Smith, dubbed the letter "a disgrace".

Foreign Office minister Sir Alan Duncan echoed their criticism, and said: “Let the signatories of that letter in the Guardian today be pinned on every wall as a list of signatures of shame.”

The letter reads: "The far-right governments of Trump and Bolsonaro offer no hope to Venezuela or to the majority of people in Latin America.

"Whatever views people hold on Venezuela, there is no justification for backing the US attempt at regime change under way, which, if successful, could go the way of the disastrous interventions in Iraq and Libya.

"Instead, the way forward is the call for dialogue from the Mexican and Bolivian presidents."