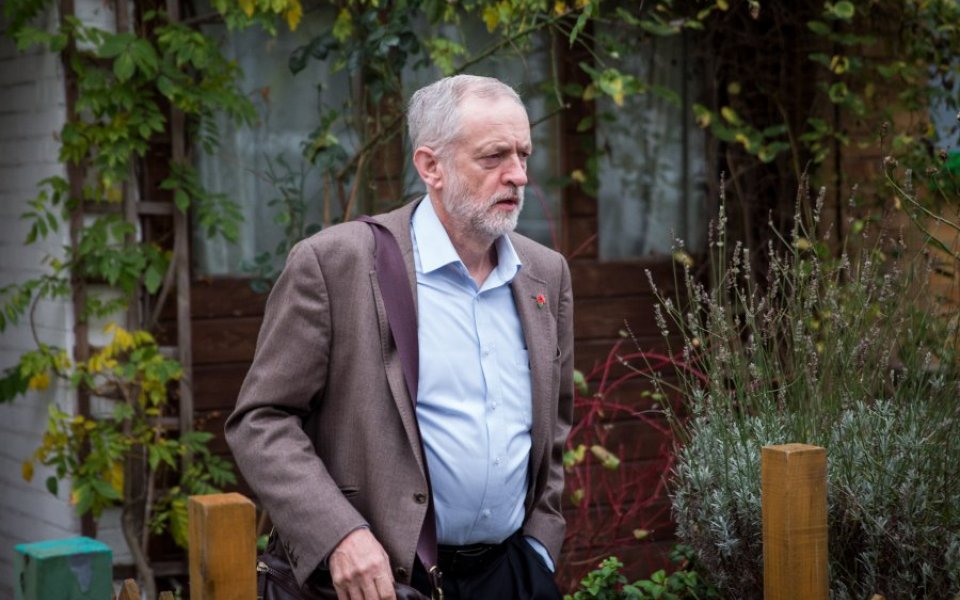 Labour leader Jeremy Corbyn has been put under more pressure as senior members of his shadow cabinet have threatened to resign over his stance on air strikes in Syria.

An unnamed front bench Labour MP has said people could quit their posts if Corbyn requires the shadow cabinet to follow him, the BBC reports.

Read more: Corbyn on par with Putin on public trust in dealing with ISIS

Corbyn's decision to send a letter to Labour MPs detailing his opposition to Cameron's view,  before the shadow cabinet reached agreement, was criticised by a senior shadow minister, who said: "There will be resignations among senior members of the shadow cabinet over this."

The row has forced Corbyn to cancel his plans to campaign in Oldham West and Royton, where Labour is under a week away from its first electoral test since Corbyn's ascent to the Labour leadership.

Corbyn's stance on Syria is against that of many Labour MPs, who believe Cameron is right to argue the UK needs to play a role in targeting IS in Syria.

The Prime Minister spoke in the House of Commons yesterday, telling MPs that the UK must not "outsource" the task of tackling the threat posed by IS, which was also in the UK's national interest.

Cameron, who also responded to the Foreign Affairs Select Committee's report on the case for air strikes in Syria, gained the backing of the chair of the committee Crispin Blunt, who said: "It is now my personal view, on balance, that the country would be best served by this House supporting his judgement."