Five candidates are vying for the role of deputy Labour leader in a crowded race alongside the high-profile leadership battle.

Several well-known faces in the party have positioned themselves as candidates to succeed Harriet Harman as the party's deputy leader.

Ladbrokes currently has Tom Watson as favourite to become Labour's deputy leader, with odds of 4/5.

Each candidate gained the backing of at least 35 Labour MPs to make it onto the ballot.

Tom Watson leaves the Royal Courts of Justice after giving evidence to the Leveson Inquiry in 2012 (Photo: Getty Images)

Watson, MP for West Bromwich since 2001, has gained prominence as a backbench campaigner against phone hacking and child sex abuse. He played a part in toppling Tony Blair after resigning as a defence minister and calling for the Prime Minister to quit.

He was Miliband's campaign chief until he was forced to quit after a scandal about Unite union's role in the Falkirk candidate selection process. Now running for deputy leader, he said:

I'm seeking the deputy leadership to do one thing: write and execute the election battle plan so that our new leader will be Prime Minister. 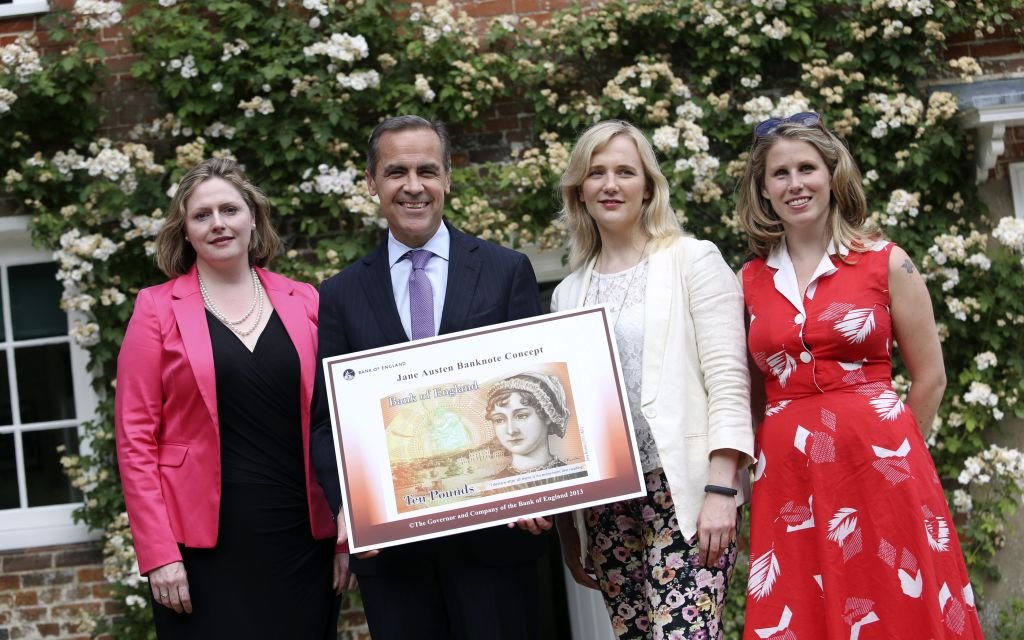 Creasy (second from right) poses with others following a presentation at the Jane Austen House Museum (Source: Getty)

Creasy has a reputation as a hard-working MP in the 2010 intake. A well-known campaigner, the Walthamstow MP has built a reputation from campaigning against pay-day loans companies.

She told the Sunday Mirror:

Too many voters think Labour is no longer a movement for social justice but a machine that only kicks into gear at election time.

The Don Valley MP has been Labour's shadow energy and climate change secretary since 2011. Under Gordon Brown, she held several ministerial positions, but resigned from her post as Europe minister after accusing the Prime Minister of treating her and her female colleagues as "window dressing".

The shadow environment secretary has said that Labour could not afford to be "complacent" in its task of reversing its 2015 defeat. She plans to travel the country in order to speak to Labour campaigners in the election.

An MP for more than 20 years, she has held a number of ministerial positions and became chair of the party in 2013.

The former Labour cabinet minister has been the MP for Exeter since 1997. He says the party needs to "broaden its appeal" to voters in the south of England.

On who should succeed Ed Miliband, he said:

If we really want to win in 2020 – and I think we need to for the country's sake – I would like to see someone from the new generation without that baggage from the past.