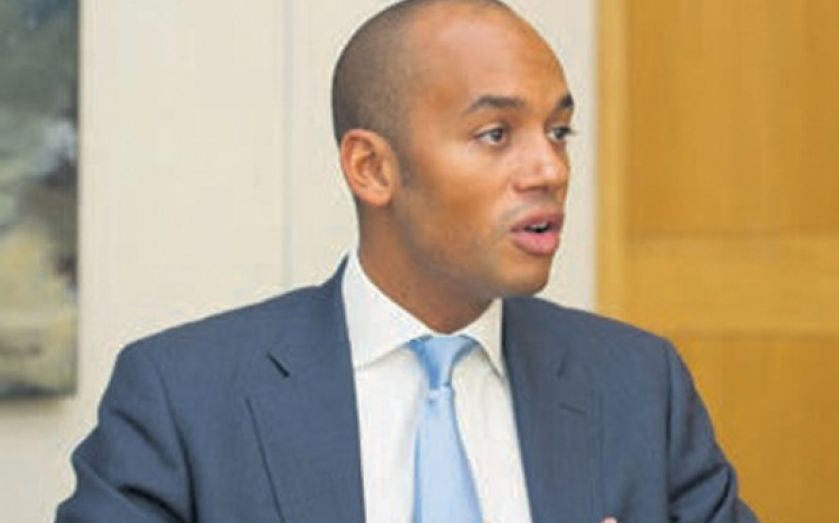 LABOUR’S shadow minister for pubs has called a debate in the House of Commons today in a bid to create a new statutory code for pub companies. In a move supported by Labour leader Ed Miliband and shadow business secretary Chuka Umunna, Toby Perkins will call for a pubs bill to introduce rent reviews, a free-of-tie option to allow landlords to purchase products on the open market, and an independent pubs adjudicator. Perkins said: “The Campaign for Real Ale (CAMRA) estimates that 26 pubs close each week and that each closure costs local economies £80,000. The all-party Business Select Committee has investigated this issue several times and concluded that the unfair and unbalanced relationship between pub companies and their licencees is a huge factor.” The issue has been debated in parliament twice before and in 2012 MPs voted for a code to be introduced, but progress has been slow. A spokesman for the Department for Business, Innovation and Skills said it would publish a response to its consultation on the code “in due course,” adding: “There has been, and continues to be, a high level of interest in the consultation on pub companies and tenants. The fact that we received over 1,100 written responses and more than 7,000 responses to the online survey demonstrates this.”