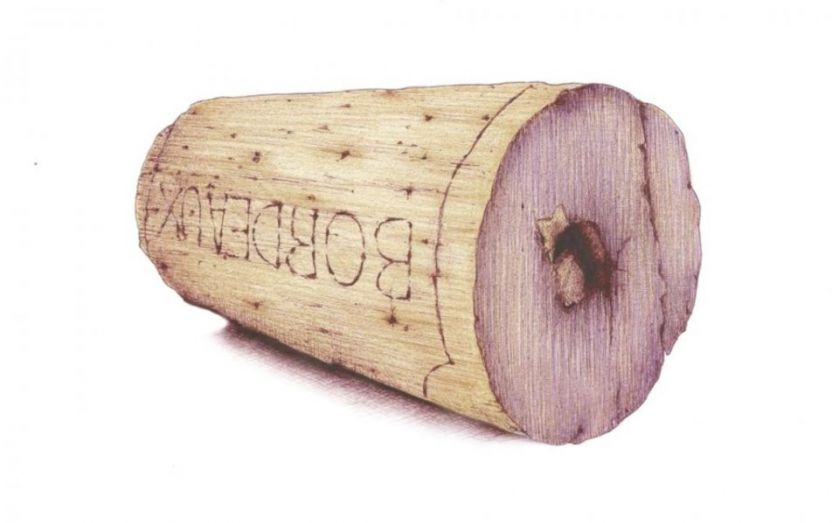 I had a long weekend recently in Florence, cautiously reacquainting myself with the pleasures and pitfalls of Tuscan wine – and came away feeling that I’ve been too timid about the region for too long. With good reason, I might add. I have drunk more duff bottles of wine from Italy than any other nation on earth. From metallic Pinot Grigios, antiseptic Proseccos and insipid Chiantis (with an aftertaste of gasoline) nowhere else has quite the same capacity to disappoint. The scandals are all too regular, the complex terroir rules seem made to be broken and it is so hard to choose the genuinely fine wines from the duds.

That hasn’t prevented Tuscany from becoming the height of wine-buying (or, more accurately, wine selling) fashion in the past year or so. Barely a week goes by without another missive extolling the virtues of Chianti or Brunello.

One man at the heart of the frenzy is Michael Palij, whose company Wine Traders imports a wide range of Italian wines. He agrees that Italy is a minefield for the unguided drinker and that Tuscany has become a hotspot. “It’s very much in vogue right now, partly because it’s filled a gap between poor vintages in Bordeaux and Burgundy. There’s been a huge influx of money, not least because Tuscany is so beautiful. If you’re a billionaire and you want to own a winery, where better?”

The money brings savvy marketing with it, says Palij, and the result is rave reviews for the 2010 vintage, which was good but nothing to write home about.

Whatever the causes, Tuscany and the Sangiovese grape are hot right now. And a few days in Florence gave me the chance to remember just how changeable this grape is. Young Chianti can be quite austere and refreshing on a summer’s evening – like a young Bordeaux without the tannin, and it’s relatively inexpensive, too. Among the ones I’ve tried recently I would recommend the Chianti Classico Baron Ricasoli, which is an excellent archetype.

But move up the hillsides towards the town of Montalcino and you get to the real action. This is where Brunello comes from, the wine that is attracting critics and collectors alike and enjoying soaring prices.

Brunello is Chianti’s alter ego. Here the Sangiovese grapes are grown at altitudes of 600 metres, cooled by the gigantic air conditioning unit of the Tramontana winds. The result is lower yields and a dark, intense wine with powerful fruit. A good Brunello is a showstopper.

For all its intensity Brunello is a relatively recent entry into the world of fine wine. The region, a small 2,000 hectare parcel, only achieved DOCG status (Italy’s top classification) in 1980. “We think Italy has ancient wines and wine makers, but it’s not true,” says Palij. “People are collecting Brunellos and asking how they will age.”

This is his way of saying that Brunellos are for drinking, not leaving to the grandchildren. And why not? In Florence I tried a 2009 Brunello, La Potazzine Gorelli, that was as wonderfully balanced and elegant as the Renaissance architecture around me. It more than made up for all those bad memories.

The pick of the bunch of the 2010 Brunellos is Il Poggione (£30, Berry Bros & Rudd) which scored an impressive 98 points from the Wine Advocate. In this case, I suspect it’s wise to catch it while you can.