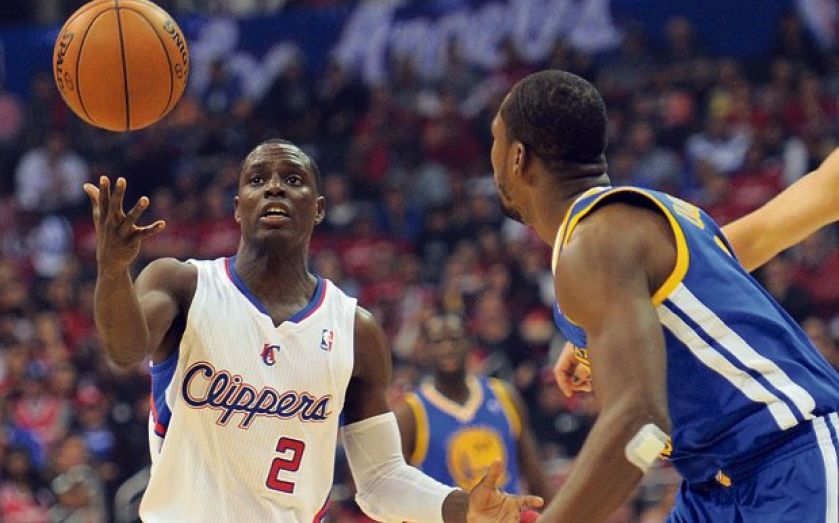 A US judge has tentatively approved the $2bn (£1.2bn) sale of the LA Clippers basketball club, in a case which may force a radical re­assessment of the valuations placed on the UK’s leading football clubs.

Former Microsoft boss Steve Ballmer is on the verge of buying the NBA club after a California superior court judge ruled it could be sold following a tangled legal case involving former owner Donald Sterling.

But the heady $2bn price tag could raise eyebrows after Forbes valued the Clippers at just $575m in January.

While particulars of the case have helped push the price beyond Forbes’ now-distant valuation, Judge Levanas concluded his judgement by calling it “an amazing price that cannot be ex­plained by the market”.

Commentators are watching the proposed sale of Aston Villa with great interest, noting that shares in MSG, the owner of two US teams, are up eight per cent since the Clippers sale announcement.

Aston Villa was put on the block by chairman Randy Lerner in May, with the help of Bank of America Merrill Lynch, with a price tag of up to £200m, before it was lowered to around £150m.

Forbes’ latest rankings have Man­chester United as the world’s third most valuable sports business, valuing the Red Devils at $2.8bn due to the club’s rich history, global brand recognition and a commercial nous which recently secured record contracts with Chevrolet and Adidas.

The Clippers, by contrast, are known primarily for being one of the least successful professional teams in US sport; they have never won a Cham­pionship and rarely end a season with a winning record.

The value of sports teams routinely undergo huge increases in value due to the seemingly unstoppable rise in interest from billionaires from across the globe.

Barry Hearn’s recent sale of League One Leyton Orient to foreign investment, combined with the latest news from across the Atlantic, indicates that a new phase of this process may have just begun.