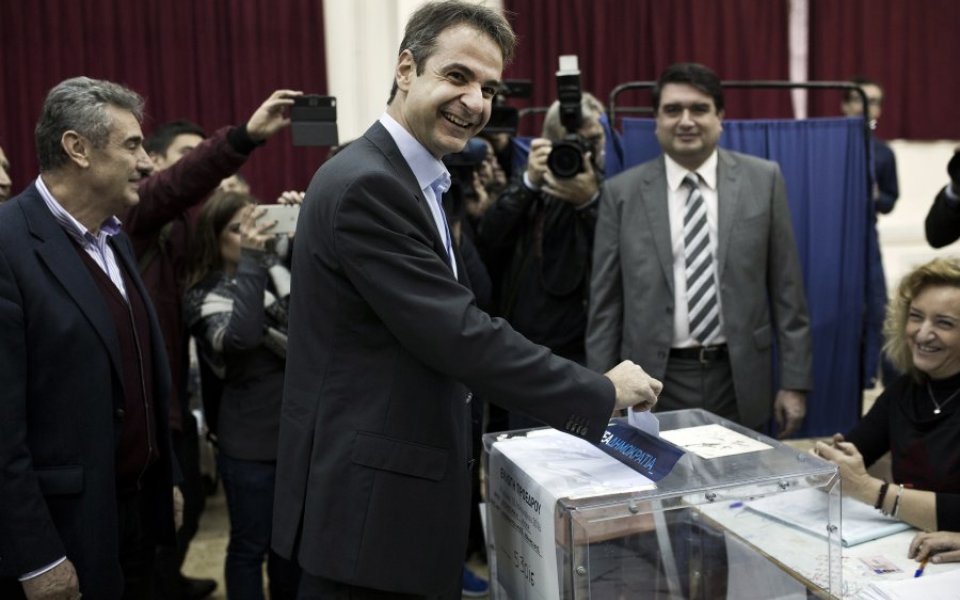 Only the 400,000 party members who voted in the first round were allowed to cast a vote in the second round.

One thing is sure: #Greece is far from fixed. Many problems, tough weeks ahead. But elex of a non-populist,reformist leader=glimmer of hope.

“The mandate is clear: Creative renewal and expansion so we can provide an alternative governing solution for the country,” said Mitsotakis today in a statement.

"We have a common purpose: To express all those forces that are opposed to the populism of an incompetent government.”

Last month Mitsotakis rejected claims he was a neoliberal.

“I am a center-right, liberal politician,” he said. “I have nothing to do with neoliberalism. I feel that I represent the whole of New Democracy.”

The defence came after one of his New Democracy peers said he would create a "Thatcher-style party obsessed with the euro".