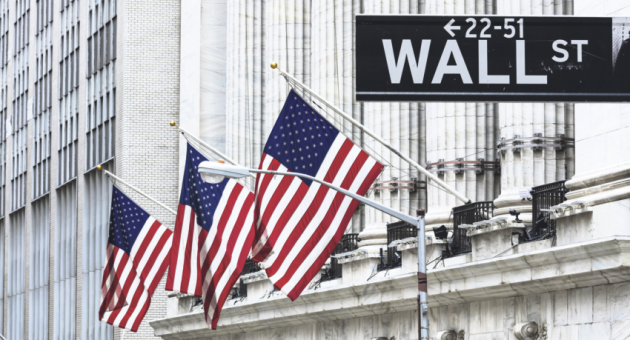 KPMG has sold its pensions arm in a management buyout backed by private equity firm Exponent.

KPMG said today it had signed a conditional agreement to sell its pensions practice to Newco, which is backed by Exponent and KPMG’s 20 pensions partners.

All 20 partners and 500 staff will transfer to the new business, which will be called Isio.

The parties did not disclose the price of the transaction, but previous reports suggested the pensions business was valued at in excess of £200m.

Andrew Coles, currently UK head of pensions at KPMG, will be the businesses’ new chief executive.

KPMG’s pensions partners are being advised on financial issues by Liberty Corporate Finance, with Addleshaw Goddard acting as legal adviser.

Exponent saw off competition from other interested parties such as professional services firm Duff & Phelps to clinch the deal.

The accountancy giant began to examine a sale of its pensions advisory arm in June following a number of approaches. The move follows attempts to reduce the Big Four accountancy firms’ consulting work for audit clients.

KPMG chairman Bill Michaels has moved to focus the firm on its core areas.

The firm is currently going through a £100m cost-cutting process which has included recalling hundreds of corporate mobile phones and slashing the number of its personal assistants up about a third.

The value of the deal was not disclosed.