Knowledge centre, sponsored content and restructuring its cost-base: What's in store for a digital-only Independent 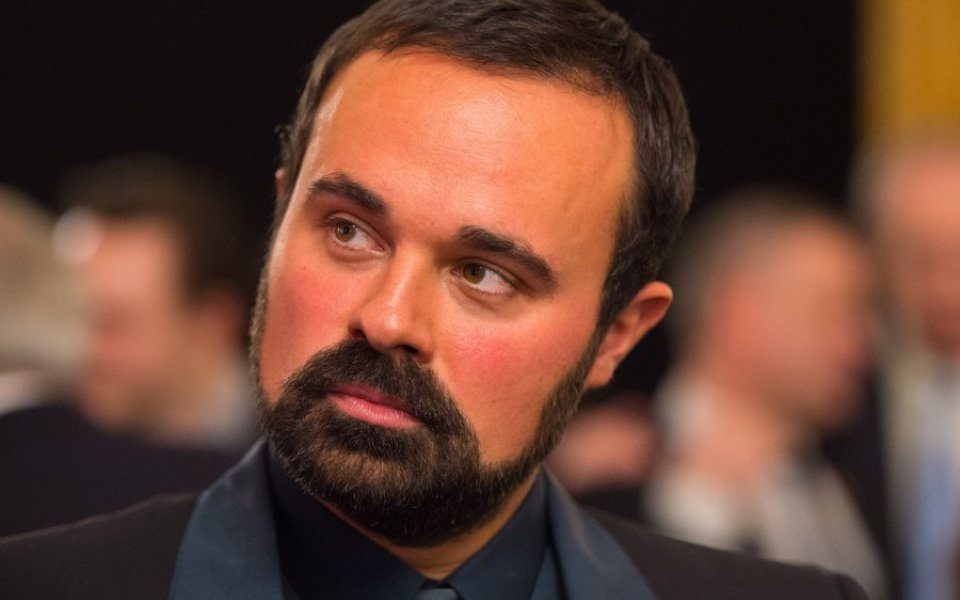 Today's announcement from Eugeny Lebedev confirmed the Independent will cease to exist in print form at the end of March, after a 30-year run.

Speculation is rife as to whether this strategy was a preferred approach, or if Lebedev’s hand was forced. Either way, it comes as little surprise to industry commentators.

The paper’s average circulation figures stand below 58,000, more than 80 per cent below their 1990 peak. In an industry which has embraced the fast-paced digital-first content model, taking the additional leap to digital-only could be extremely beneficial for the Independent, if it's navigated correctly.

A profitable future for the title relies on its ability to diversify revenue streams, extract value from its assets and streamline its cost base.

In terms of revenue diversification, there are many options that should be considered aside from the installation of a paywall, the financial benefits of which would likely be negated by a dramatic fall in readers.

These include leveraging the business’ reputation as a knowledge centre in the organisation of awards and events, database sharing and qualitative research; requiring users to complete a short questionnaire before granting them access to an article – an approach successfully adopted by the Financial Times.

This aside, the Independent must devise creative solutions to bolster its digital advertising revenues, striving to leverage multiple forms of content in order to attract new readers.

Optimising the way in which sponsored content is displayed must also be a priority. Many would-be advertisers are disillusioned by the low conversion rates afforded by online banners.

The ‘Buzzfeed model’, wherein paid-for editorial is subtly incorporated into its bank of wider content, has proved wildly successful. Third-party sponsorship paid a large part in the publication’s success, with its value reaching three times that of the iconic Washington Post only eight years after inception.

The final and potentially most crucial element of the Independent’s evolution lies within a stringent restructure of its cost-base.

The adoption of streamlined systems and procedures across departments is essential, alongside the implementation of an analytics function which ensures funds are diverted into the creation of the most far-reaching and engaging content.

Just as he’s done in establishing the London Evening Standard as the most widely circulated print publication in the UK, Lebedev now has the opportunity to put his stamp on the new generation of high-brow digital-only media.