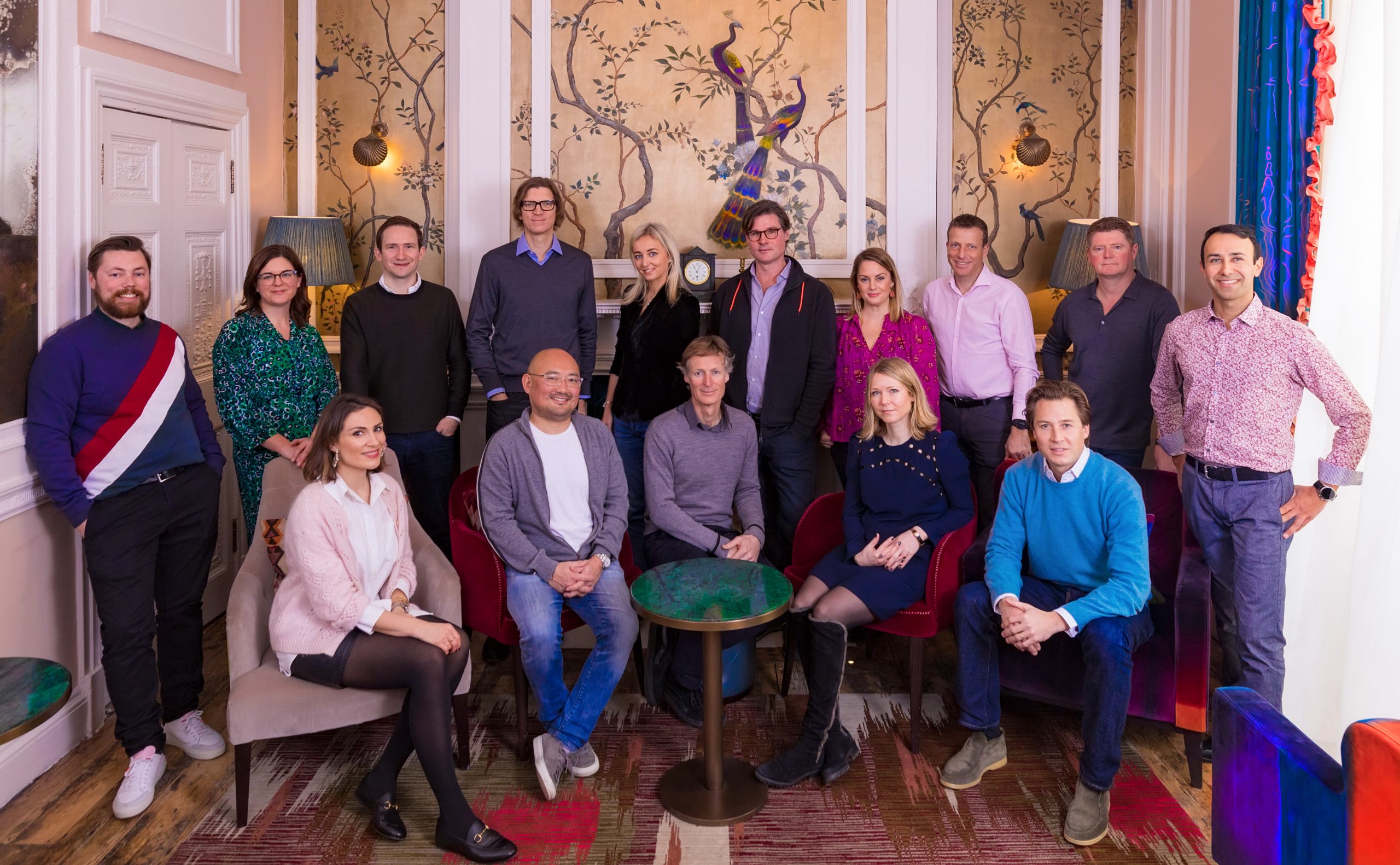 The investor has previously backed global companies such as Klarna, Stripe and Supercell, as well as British success stories such as Farmdrop, Habito and Graphcore.

The closure of Atomico V brings the firm’s total assets under management to $2.7bn.

The fund will predominantly invest in companies at series A stage, though its size will also permit Atomico to invest in series B and series C rounds for breakout stars.

“Venture capital has a critical part to play in a world with so many urgent challenges,” said Niklas Zennstrom, founding partner and chief executive of Atomico.

“We’re looking for the ambitious, mission-driven founders behind the companies with visionary solutions to seemingly intractable problems.”

“We’re guided by a simple belief: profit and purpose are mutually reinforcing, not mutually exclusive,” added Zennstrom, who is also a co-founder of Skype.

Atomico said both existing and new investors joined its fifth fund, including institutional investors, pension funds, sovereign wealth funds, banks and government-backed entities to name a few. A number of founders from tech firms such as Transferwise, Spotify and Zoopla also joined in the funds as individual limited partners.

The firm recently launched a framework to help its portfolio companies scale consciously, and has made implementing a diversity and inclusion policy a mandatory part of its investment term sheets.

Atomico’s previous fund closed at $765m in 2017. The firm has now backed 11 companies past a $1bn valuation, also known as unicorn status.