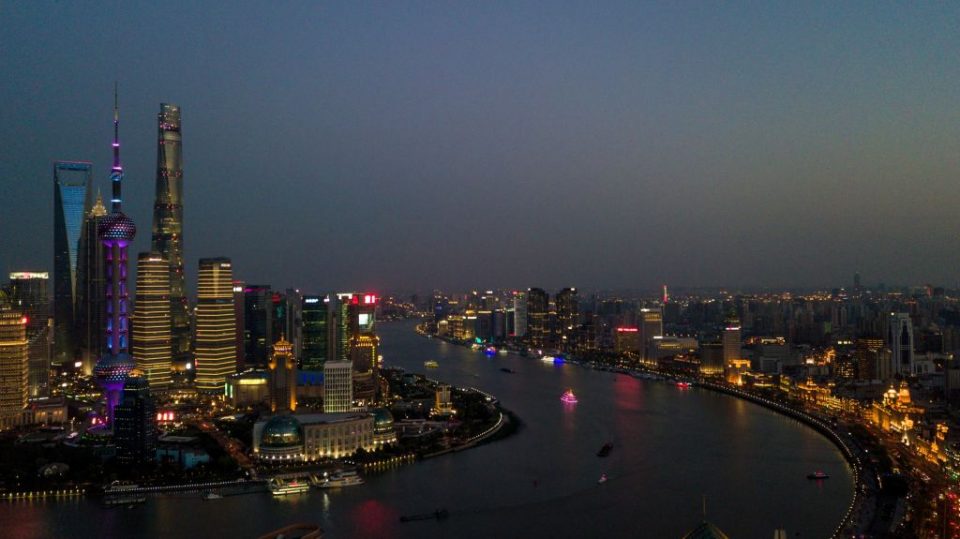 Private equity giant KKR is said to be targeting a record $15bn (£11.7bn) raise for its planned Asia-focused buyout fund.

The fundraising is set to begin early next year, with the aim of reaching its first close — the minimum threshold to make investments — by June, people familiar with the matter told Reuters.

KKR has been one of the biggest US private equity investors in China and other Asian countries, bolstered by about $19bn raised by the firm in its three funds focused on the region. The firm’s investments in China include ByteDance, the owner of short-form video app TikTok.

Earlier this week KKR raised its biggest-ever European fund at €5.8bn (£5bn), with 28 per cent of the fund already committed to a number of deals.

Last week KKR reported a 23 per cent year-on-year drop in its quarterly post-tax distributable profit, as fee revenue slid amid a broader slowdown in asset sales by buyout firms.

It said at the time it plans to begin fundraising across its three largest flagship funds — Asian private equity, American private equity and global infrastructure — in addition to 20 other funds, as part of a plan to increase management fee revenue by 50 per cent over three years.

Shares in KKR on Wall Street have risen more than 40 per cent so far this year.

KKR did not immediately respond to a request for comment.

After the Woodford saga, here are four signs that your fund is in trouble