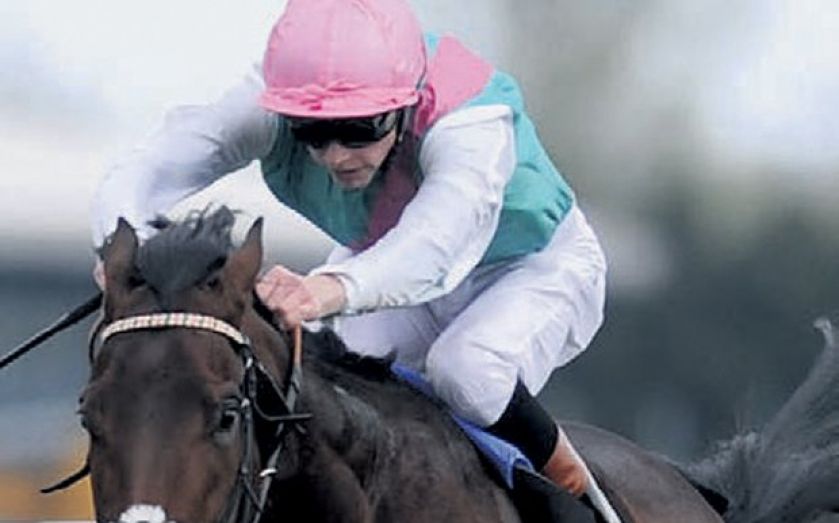 DING DING, round three. The royal meeting has always been about fantastic duels and it is going to be fascinating to see who comes out on top between KINGMAN and Night Of Thunder in their third meeting this season.

The current score is one-all after Night Of Thunder turned round a four-and-a-half-length defeat in the Greenham Stakes to a half-a-length victory in the 2000 Guineas. Some argue that he was value for more than that winning distance at Newmarket, given he veered violently across the track, but I’m not so sure.

It turned out to be a very messy race with Spanish speedball Noozhoh Canarias taking half the field across to the far rail. James Doyle had to make his move on Kingman earlier than ideal and that put paid to the son of Invincible Spirit’s potent finishing kick, with Night Of Thunder powering past him in the final 100 yards.

I still believe Kingman would have won if the runners had formed a single group and with Ascot’s short straight Doyle should be able to position his mount ideally and press the button a furlong out.

John Gosden’s star colt proved he was the real deal when sluicing up in the Irish Guineas at the Curragh last time and the ground should be perfect for him.

Night Of Thunder is clearly a serious horse, and perhaps didn’t get the credit he was due at Newmarket, but Kingman could be a genuine superstar and he has to be the bet at even money with Star Sports. He is also worth siding with in a match bet with Sporting Index.

War Command demolished his rivals in the Coventry 12 months ago, but was disappointing in the Guineas, as was Richard Hannon’s second string Toormore. The other three in the line-up are surely playing for prize money at best.