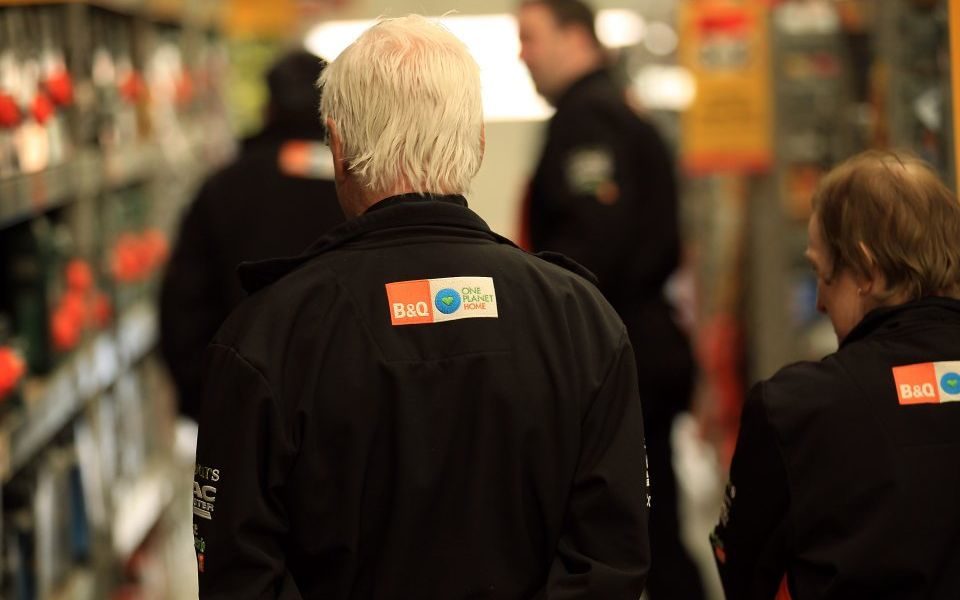 B&Q owner Kingfisher today said it will exit Russia, Spain and Portugal to focus on its struggling French operations after a drop in like-for-like sales in the third quarter, sending shares down more than two per cent in early trading.

Total sales rose 1.2 per cent to £3.04bn in the three months to the end of October, but like-for-like sales sunk 1.3 per cent, the company behind Screwfix said in a trading update.

The second largest home improvement group in Europe continued to struggle, however, as its overall results were dragged down by lacklustre sales in France.

The company is entering the third year of its five-year ‘One Kingfisher’ plan, which involves lowering prices and launching a new marketing campaign in a bid to increase annual profits by £500m.

But difficult trading and recent national demonstrations over a fuel tax that led to blocked roads have taken their toll on the business, and Kingfisher expects this to continue into the next full year.

As a result, Kingfisher said it will be withdrawing from Russia, Spain and Portugal to focus on its larger operations elsewhere.

However, the business revealed it will return another £50m to shareholders via a share buyback scheme.

Chief executive Veronique Laury said: “Transformation on this scale is tough, and we are operating in a difficult retail environment. We face challenges and we are addressing them. Our main challenge is Castorama France and we shared our action plan to fix it at the half year. Our action plan is now implemented for this year.

“We have accelerated our move to an everyday low price strategy and have launched a new marketing campaign to make it visible to our customers, however there is no quick fix.

“We are committed to our plan and to building a strong business for the long-term. As part of this commitment, we have taken the decision to exit Russia, Spain and Portugal. This will allow us to apply our strategy with more focus and efficiency in our main markets where we have, or can reach, a market leading position and create good homes by making home improvement accessible for everyone."

“Laury is candid about the mountain Kingfisher has to climb. After losing a third of its stock market value since February, Kingfisher’s biggest attraction is now its dividend yield,” he added.