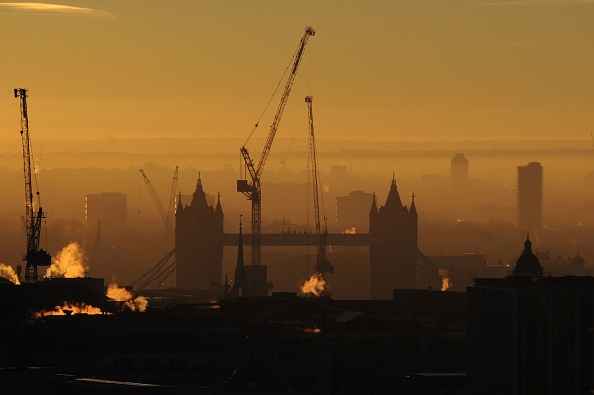 The construction outsourcer’s market value fell 41 per cent at the start of the week. Investors fled after Kier Group admitted it would still be in the red at its interim results in September. It had previously said it would pay off its net debt by then.

But shares rose seven per cent this morning.

Carillion and Interserve, both major government outsourcers, have failed in the last 18 months. The structure of Kier Group similarly to both companies, and all three traded in the construction industry.

CMC Markets analyst David Madden said: “The fear is another one of those”.

“But now that the dust has settled people realise Kier Group is in better shape than Carillion and Interserve.”

He told City A.M. investors were buying back into the FTSE 250 outsourcer because the share price is so low.

Carillion’s collapse in January 2018 followed by Interserve’s administration in March has piled pressure on the outsourcing industry. The failures have forced the Cabinet Office write a new rule book for procuring public services from the private sector.

Kier Group will provide updated guidance for full-year 2020 with its full-year 2019 preliminary results announcement on 19 September.

The firm builds and maintains highways, railway tunnels and houses. It recently announced finance director Bev Dew will leave the company by the end of September.

Read more: Kier Group finance boss to step down after a year of money worries