Kier Group shares have suffered a fresh blow this morning, dropping more than a third as the troubled outsourcer reels from its latest profit warning.

The construction and services company, which is listed as one of the government’s top external suppliers of public services, shocked investors this morning with the news operating profit will be £25m lower than previously forecast this year.

It also said the cost of its “Future Proofing Kier” company reform programme, launched at a torrid time for outsourcers, will be around £15m higher than expected.

Shares fell 40 per cent this morning.

The collapse of contractor Carillion in January 2018 followed by Interserve’s administration in March has piled the pressure on the outsourcing industry, and the Cabinet Office has since been forced to write a new rule book for how it procures public services from the private sector.

The outsourcing firm added today that it was likely to report a net debt position as of 30 June, having previously forecast it would be in the black. Kier’s net debt at the end of last year was £180.5m. 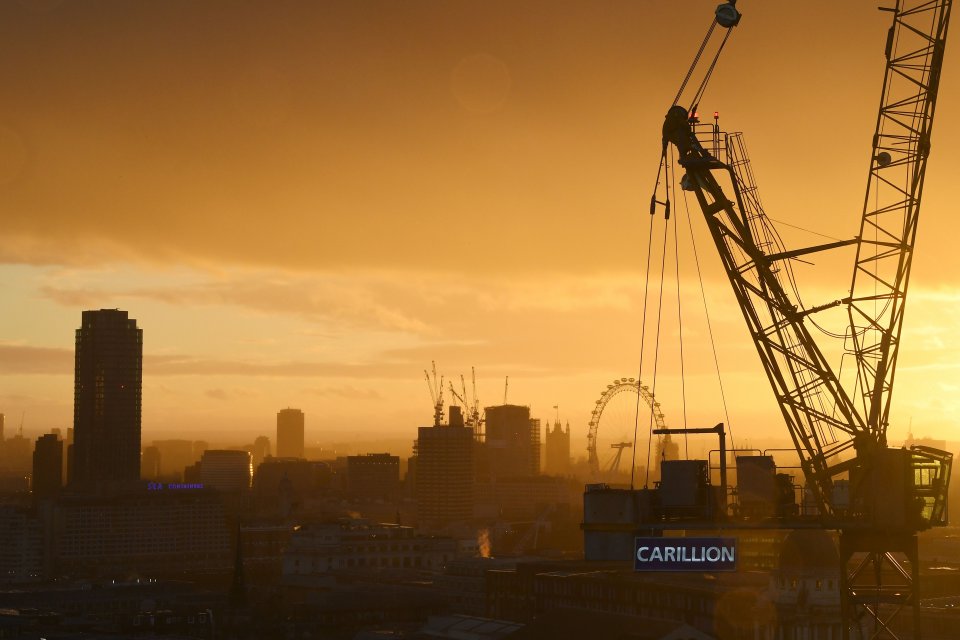 It said the higher costs of its reform programme “reflects an acceleration of the programme following the appointment of Andrew Davies as chief executive”.

Kier will provide updated guidance for full-year 2020 with its full-year 2019 preliminary results announcement on 19 September.

The firm builds and maintains highways, railway tunnels and houses, and recently announced finance director Bev Dew is leave the company by the end of September.

'In a dark place'

The last 12 months have been tumultuous for Kier. Shares plummeted late last year after it announced it was issuing new stock in a bid to pay off more than £600m-worth of debt. Investors only bought 37.6 per cent of the shares offered, however, forcing the firm’s banks – who agreed to underwrite the move – to fork out millions to make up the difference.

At its half-year results in March Kier fell to a £35.5m loss, but said it was in a stronger position after the £250m rights issue. It said at the time that it “notes the current political and economic uncertainty in the UK, and the implications for third party investment”, but that it was maintaining its underlying expectations for the financial year, which it has today reversed.

Current boss Andrew Davies was appointed in March, after his predecessor Haydn Mursell was forced out by a group of activist shareholders spearheaded by veteran investor Neil Woodford. It is believed the group was incensed by Mursell’s decision to issue new shares, which was greeted with confusion by analysts and investors alike when announced.

Davies was chosen as boss of Carillion before it collapsed in January last year, never getting the chance to take the reigns.

John Moore, senior investment manager at Brewin Dolphin, said: “Kier is in a dark place. At the turn of the year the business set out its financials, trading performance, and future plans as part of its unsuccessful rights issue, only to now say that this information was largely wrong.

“It has broken trust with investors, which does not bode well. Comparisons will be made with the likes of Carillion and, indeed, Kier has lots of complex long-term contracts and individual subsidiaries which makes for an opaque situation where clarity and stability are desired. Where it goes from here is hard to say.”

AJ Bell Investment director Russ Mould added: “The spectre of collapsed outsourcer Carillion means when a rival or peer unveils a profit warning it generally carries greater weight. It is little wonder that Kier lost nearly a third of its value this morning.

“Coming hot on the heels of a botched rights issue, a change at the top and amid continuing pressure on the construction space, today’s profit alert adds up to a pretty sorry picture with the costs of a turnaround programme also spiralling.”