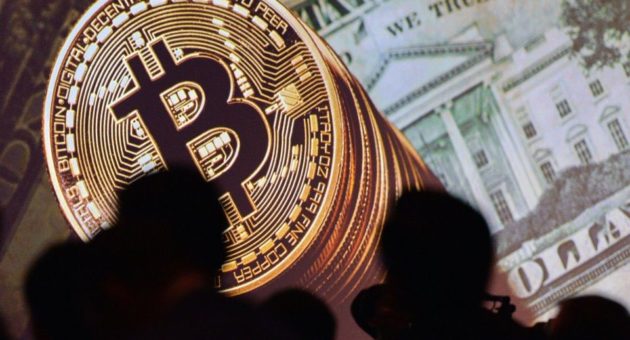 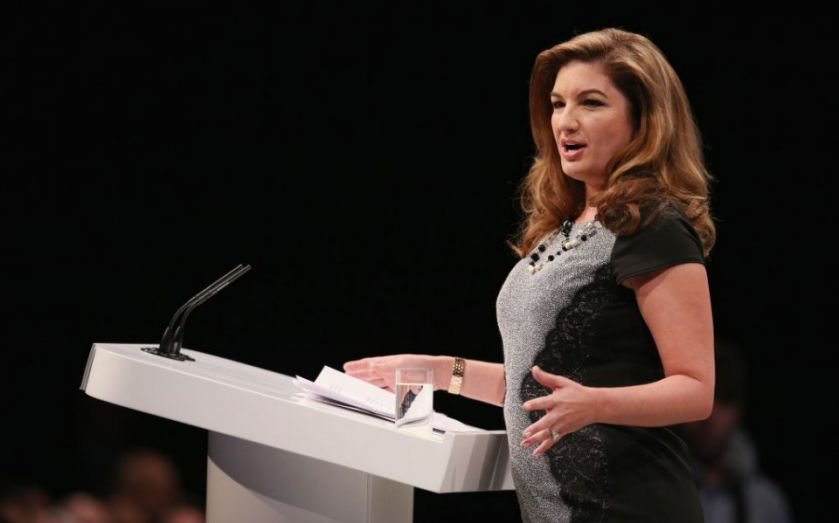 Baroness Karren Brady said quit the board of Arcadia’s holding company as her feminist principles did not “square” with allegations about retail tycoon Philip Green.

Brady stepped down as non-executive chairman of Taveta Investments last February as Green faced allegations of harassment and bullying, which he denies.

Read more: Karren Brady and a lesson on the duties of directors

Brady had  previously said she a “duty” to employees to remain in her role in the face of claims against Green.

Asked how she was able to square her feminist views with some of the allegations made against Green, Brady told Sky News: “I didn’t square them because I resigned so I think that says all it needs to say.”

However, Brady said she has remained in contact with Green as his retail empire, which includes Topshop, Dorothy Perkins and Miss Selfridge, is “very important” to the high street.

“I felt I’d stayed and done the job that I had to do, and I left when I left,” she said of her departure.

Since Brady’s exit Green has implemented a restructuring plan at Arcadia, securing a company voluntary arrangement to allow to shutter stores and cut rents.

The latest accounts for the group showed that it racked up huge losses last year, reporting an operating loss of £138m in the year ending 1 September.

The group attributed the dip to the “ongoing challenge global market conditions for retailers” and increased competition.

“The retail landscape has changed dramatically over recent years and the increased competition from other high street and online retailers in particular has had a significant impact on our performance,” it said.