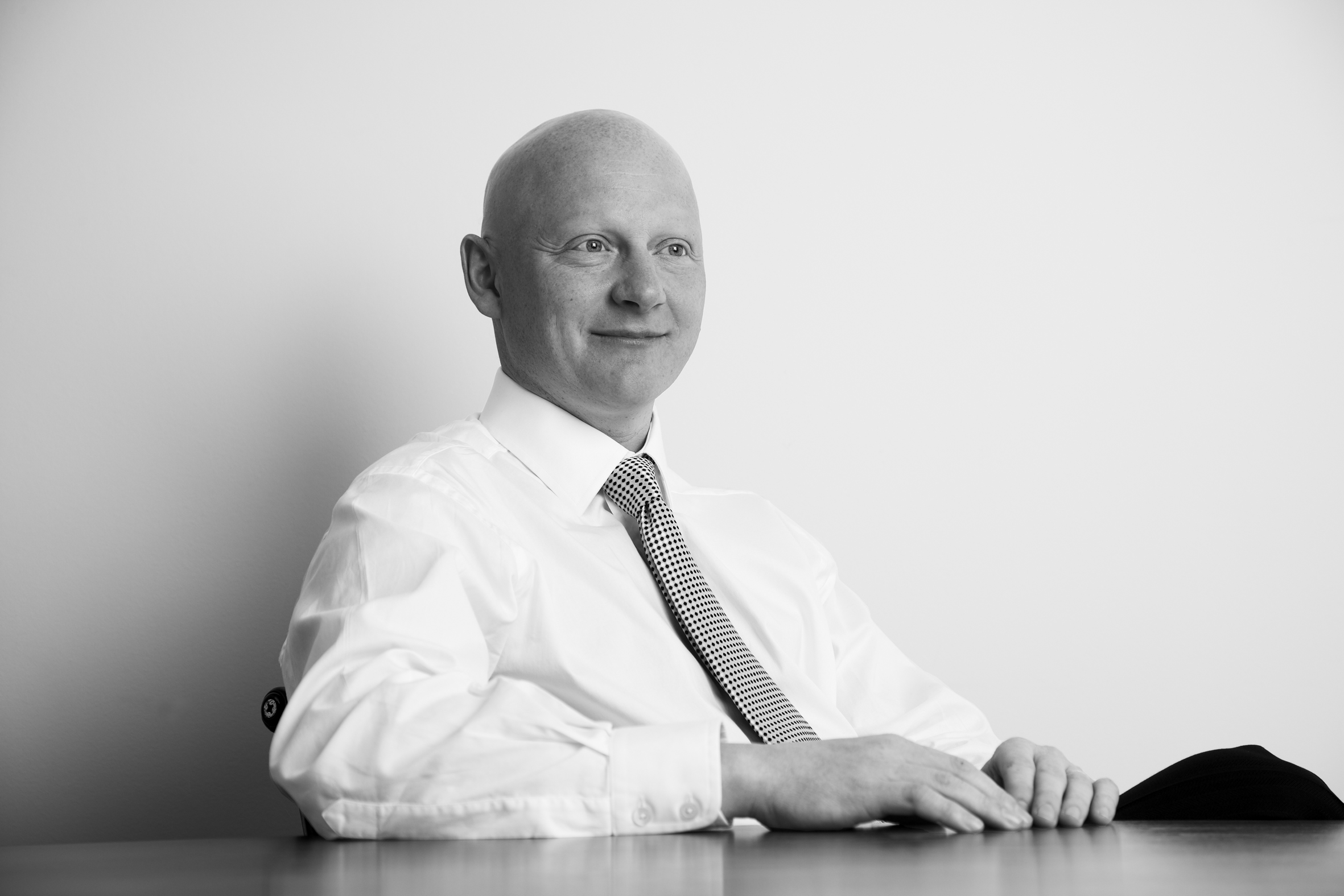 Griffiths, who has served as chief operating officer and chief financial officer at the broadcaster before announcing his departure in 2018 , will take up the new role on 16 January.

The long-serving media executive will replace Robert Bowtell, who has served as Kantar’s finance director since 2001. He is set to remain at the company until the end of June to help facilitate a smooth transition.

The boardroom handover comes after Kantar chief executive Eric Salama last month announced that he will step aside in 2020 after 17 years at the helm.

The shake-up also follows the completion of WPP’s sale of a majority stake in Kantar to Bain Capital for $4bn (£3.2bn).

Read more: WPP sells 60 per cent stake in Kantar to value it at $4bn

“Ian brings with him a wealth of experience in the media industry,” boss Salama said in a statement. “His track record in dealing with public markets and delivering strong returns for shareholders will be important to Kantar as we embark on the next stage of our growth journey.

He added: “I want to thank Robert for all he has done for Kantar in his 18 years as chief financial officer and for his collaborative approach, during which time Kantar doubled in size through organic growth and acquisition.”