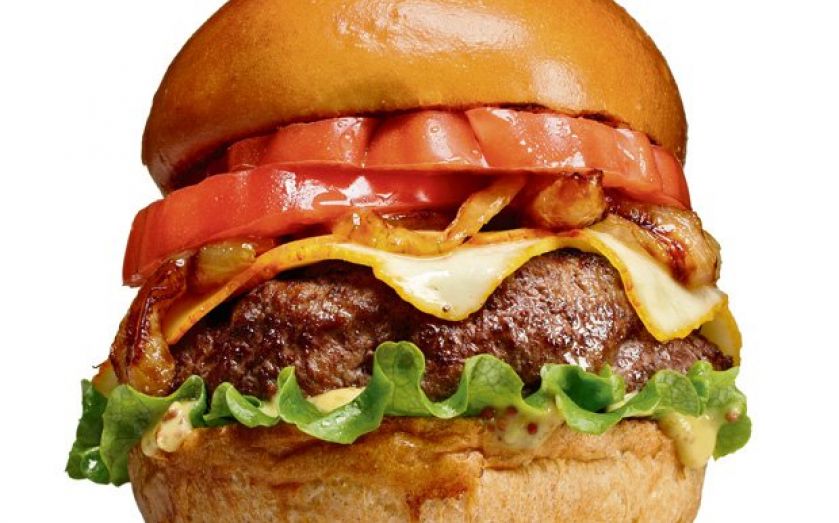 JUST EAT moved closer to gobbling up Australian takeaway business Menulog last night, after it closed the books on its £445m placing and open offer. Bookrunners JP Morgan and Goldman Sachs have conditionally placed 105.4m new ordinary shares with institutional investors at 425p per share, which will fund its acquisition of Menulog. The online takeaway service listed last spring, becoming the biggest technology float in London in eight years, and has been on a buying spree since to expand its presence in new markets. Last summer, the company increased its stake in French business Alloresto.fr while in September it created a joint venture with Brazilian operator iFood, of which Just Eat owns 25 per cent. While some observers have questioned whether Just Eat’s eyes were too big for its stomach, Canaccord Genuity analyst David Amiras said Menulog made for an attractive acquisition: “Australia is a high quality market with high levels of disposable income, e-commerce penetration and all of the things that would naturally support online takeaway. So I think it is a good strategic fit for the company,” he told City A.M. Just Eat has 8.1m active users and is connected to 45,700 takeaway restaurants world­wide. Menulog connects 1.4m users to 5,500 restaurants in five major cities in Australia and New Zealand.