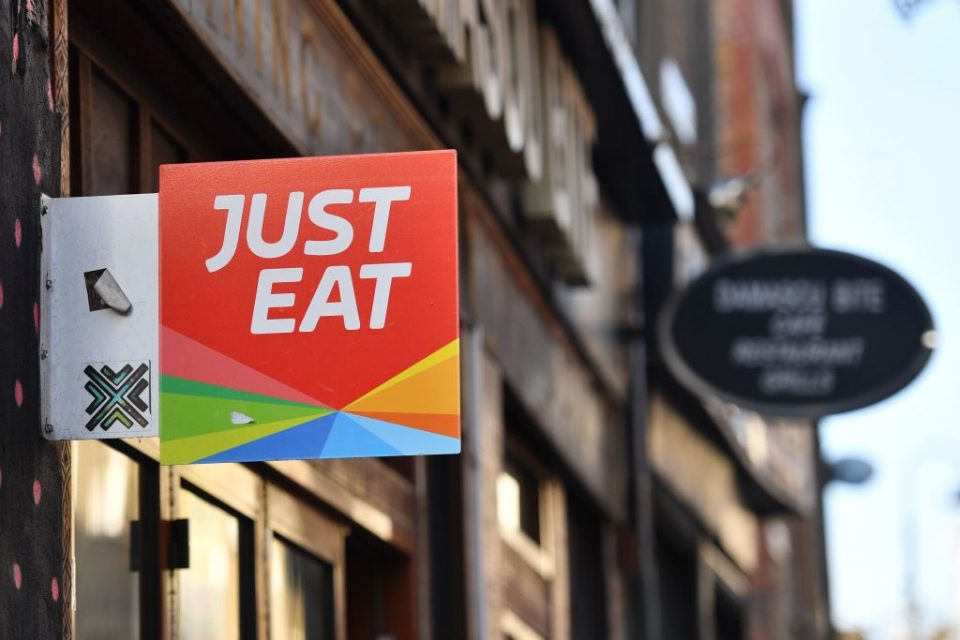 Just Eat Takeaway saw orders rise across the globe in the last quarter as recent investments began to take off.

Half year orders in 2021 are up 61 per cent, whilst newly-acquired subsidiary Grubhub saw 51 per cent growth.

Delivery order growth in the UK for the same period grew a staggering 733 per cent.

The acquisition of Grubhub last month assures Just Eat of its place at the top table of food delivery services in some of the most profitable markets in the world.

The London market, in which the company has endured a historically low market share in recent years with Londoners favouring Deliveroo or Uber Eats, has swelled. It enjoyed a triple-digit order growth in the first half of 2021 compared to 2020.

Jitse Groen, CEO of Just Eat, said: “We have combined Just Eat and Grubhub into one of the largest online food delivery companies in the world.

“The new combination grew 51 per cent in terms of orders in the first half year,” he continued.

Gross transaction value for the whole year between both arms of the company is expected to be somewhere between €28 to €30 billion, the company revealed.

Groen went on to say: “Adjusted EBITDA losses, mainly caused by US and Canadian fee caps and our investment programme, have now peaked.

“We therefore expect the Company to trend back to profitability going forward while retaining significant growth during the second half of the year.”