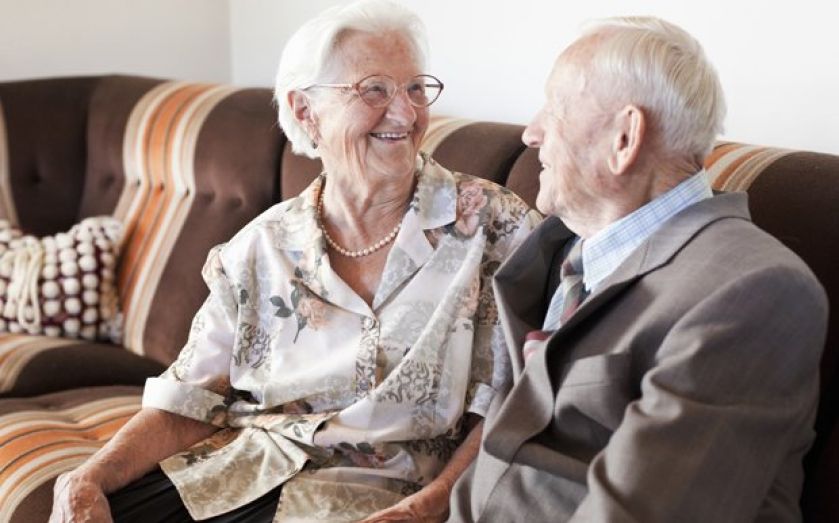 Just 25 per cent of pension savers polled by consultancy Hymans Robertson said they would use all of their lifetime savings to buy an annuity, which converts a pot of cash into a annual salary at retirement.

The shift in sentiment follows Osborne’s decision in the Budget to scrap rules forcing savers to buy an annuity when they approached retirement. “The chancellor’s Budget changes aren’t yet cold, but the mind-set of savers is clearly already changing,” Hymans partner Chris Noon said.