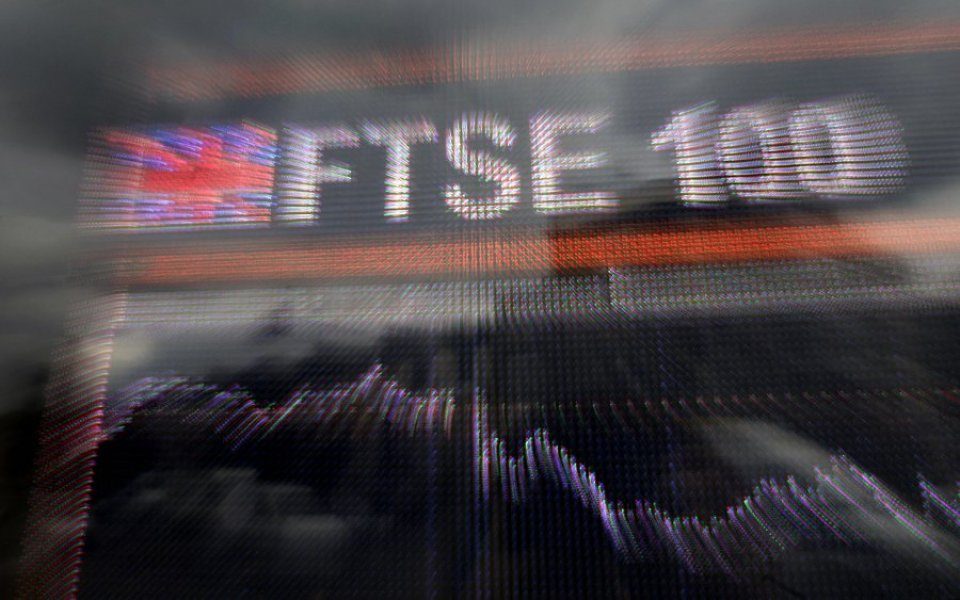 Shares in Jupiter Fund Management closed down by 1.19 per cent today, despite the firm hailing "another successful year" in 2015 despite "more challenging market conditions in the second half".

The FTSE 250-listed financial services sector firm reported its assets under management (AUM) were up 12 per cent to £35.7bn last year.

Underlying earnings per share increased from 26.4p to 29.2p, and like-for-like total dividends per share were raised 29 per cent to 25.5p.

However, shares in the company dropped today after the results were published. Jupiter’s current share price is around 400p, down from more than 470p in early December 2015.

Slendebroek said: “What you have to bear in mind is that 2015 was a very tough year for a lot of fund managers and if you look at the share price performance of US fund managers it was a heavy, heavy year for them. So I think that we perhaps outperformed quite strongly in the course of 2015."

Slendebroek revealed the company has experienced "positive flow movements" so far in 2016, but added that he is "wholly convinced that we are on the way to our next upset or market crash".

He said: “In our business you really need to plan for the worst to make sure you’ve got your costs under control, you run all the controls of the business as well as you can so you are prepared for market volatility.”

Asked if he was positive for 2016, Slendebroek said: “I see positive flows here to date. We are opening up new offices [in Milan and Madrid]. We penetrate new clients in other markets in Europe and in Asia, and we do business with them. All those things are very positive.

"But we’re not immune to market movements, so if it gets worse from here I’m sure we’ll also be hit by it at some point. But as it stands today I’m reasonably optimistic.”