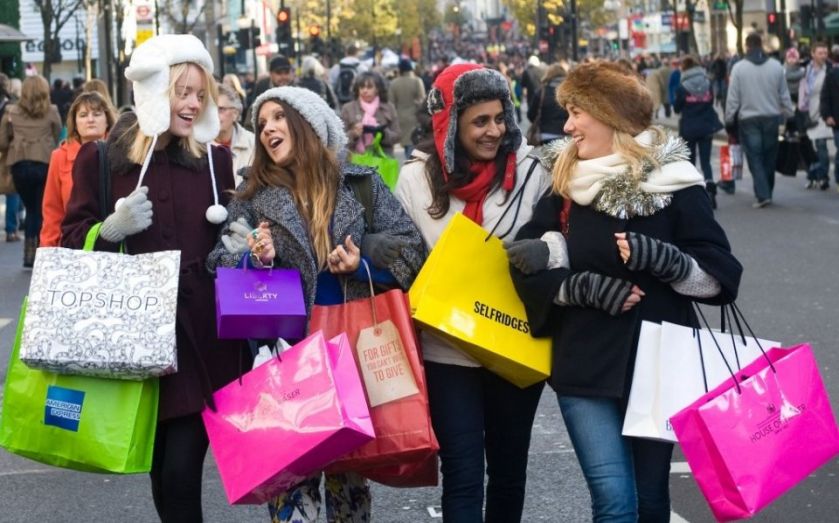 It’s what retailers have been fighting for for generations: when George Osborne takes to the despatch box today, he may finally do what his predecessors couldn’t: scrap the Sunday Trading Act.

The idea is that small retailers, who are faced with increased competition from their 24-7 online rivals, will be given a few extra hours to bring in cash. The move will also delight thousands of hungover supermarket shoppers, who will no more be forced to wait another hour for their Sunday morning bacon sarnie.

Retailers have endured limits on their trading hours since the year 321, when Emperor Constantine decreed that Christianity was the official religion of the Roman Empire.

The regulations' gradual erosion is a long and proud tradition for Conservative governments: in 1986, Margaret Thatcher had a go at doing away with decades-old legislation introduced after the war – but it wasn’t until John Major’s premiership in 1994 that some headway was made, with the introduction of the Sunday Trading Act, which allowed restricted opening hours on the Sabbath for retailers.

Read more: Liberalised shopping on Sundays will deliver big benefits to the consumer

In 2012 the Sunday trading laws were temporarily relaxed to allow ravenous athletes to stock up on pasta during the Olympics and Paralympics. At the time, then-business minister Norman Lamb said he wanted to “make it clear that this is a temporary measure and not a test case for a permanent relaxation of the rules in the future”.

How does the Keep Sunday Special campaign, which campaigned against the 1994 Act, the 2012 relaxations and is still going today, feel?

“[We] believe in having time for family, friends and community,” its website states.

Alack, alas, it looks like from now on, it’ll be that bit less special – unless you’re a shopaholic, that is.