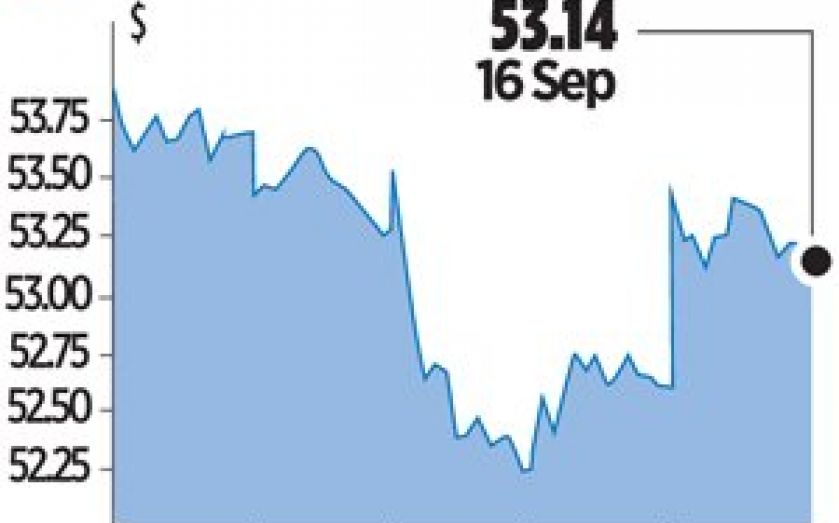 JP MORGAN could face a $750m (£471.8m) bill to settle wranglings over the London Whale scandal that erupted last year, it was reported last night.

The bank is known to be in discussions with US and UK regulators over the episode which saw a trader lose more than $6bn on enormous derivatives positions.

Two staff were charged with fraud last month, accused by the Department of Justice of hiding the scale of the losses from regulators and from their senior managers.

Bruno Iksil – nicknamed the London Whale – is believed to have handed himself over to give evidence to the authorities on the case. His colleague Julien Grout and manager Javier Martin-Artajo have been charged.

As well as the Department for Justice, the US Securities and Exchange Commission is believed to be investigating the case. Britain’s Financial Conduct Authority is also involved, though it is not yet known which agencies are involved in the possible settlement, according to Reuters.

The investment bank had managed to keep its reputation intact through the financial crisis, keeping above the crises hitting other banks.

But the Whale scandal tarnished that image, and led some shareholders to challenge the position of chairman and chief executive Jamie Dimon.