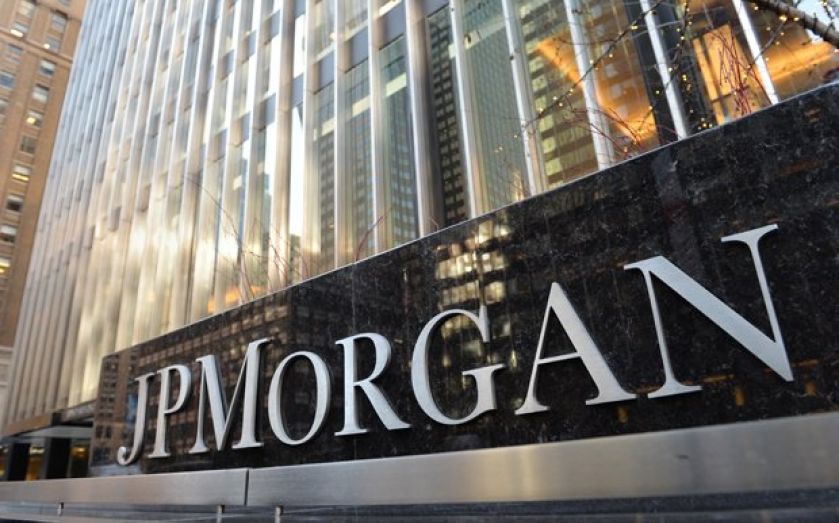 THE BIGGEST bank in America, JP Morgan, warned of job cuts and a reduction in profit for 2014 during an investor conference yesterday. Shares in the company were down 1.72 per cent at market close after the news.

Around 8,000 jobs are expected to go at the bank, the majority from its mortgage division where 17,000 positions will have been cut by the end of 2014. Around 3,000 new jobs will be created in areas like compliance.

Chief financial officer Marianne Lake told the conference that the bank could post an annual profit of $27bn (£16.2bn) once interest rates normalise.

The banks expects its pre-tax income from the mortgage arm of the business to be negative in 2014. Mortgage lending fell eight per cent in 2013 to $166bn and refinancing fell three times as much. The news comes as chief compliance officer Cindy Armine left after just a year in post for a job at First Data. Armine joined JP Morgan in 2011.