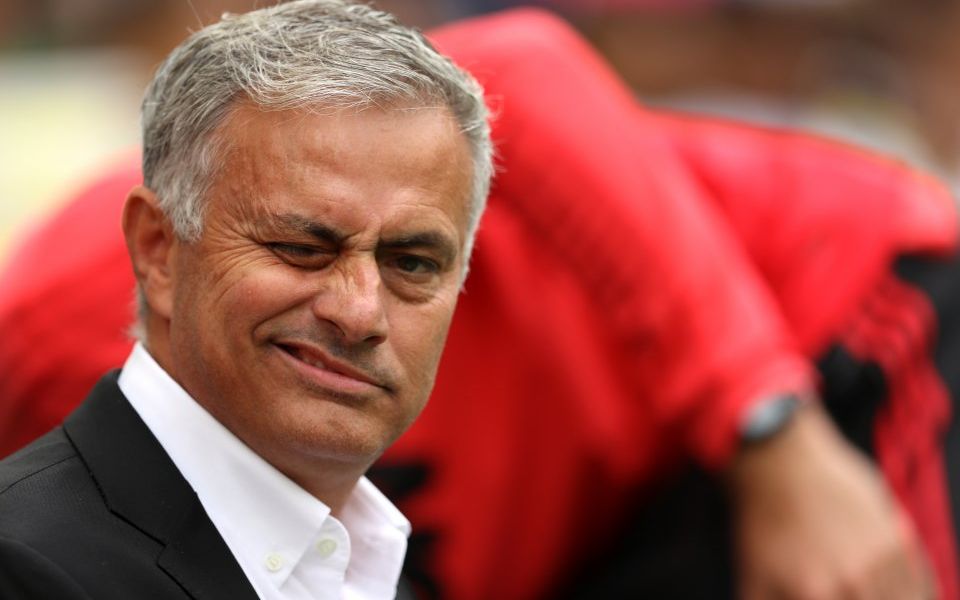 The twin tenets of Manchester United’s ethos are stated in black and white in their investor prospectus of summer 2014, issued when the Glazer family put shares up for sale on the New York Stock Exchange.

Under a section highlighting the qualities that made then-manager Louis van Gaal an attractive hire, it notes that the Dutchman “fits with the Manchester United philosophy” which it describes as prioritising “attacking football” and “youth”.

Two years later the club appointed Jose Mourinho, a manager not known for his allegiance to either of those principles. Even then it appeared a marriage of convenience; to the surprise of absolutely no one, it now increasingly looks destined for a bitter divorce.

To understand why they gambled on Mourinho it’s important to recall the situation in May 2016 and why the stakes were so high, not least for executive vice-chairman Ed Woodward.

The architect of United’s pioneering commercial success, Woodward was handed day-to-day control of the club by the Glazers when chief executive David Gill followed Sir Alex Ferguson out of Old Trafford in 2013.

The former JP Morgan investment banker found his footballing expertise questioned as the team’s fortunes dipped sharply. Suddenly they were no longer even the best side in Manchester, let alone England.

In 2013-14 under David Moyes, Ferguson’s successor, United failed to qualify for the Champions League for the first time since 1995. Then in 2015-16, Van Gaal’s second season, they missed out again.

Declining results threatened to hit them where it hurt – in the bank account – damaging their hopes of retaining star players and attracting new ones. It was a recipe to deter potential sponsors.

United and Woodward needed a quick fix to arrest this decline. And aside from Pep Guardiola, who had just arrived at Manchester City, the closest thing to a sure bet was the Catalan’s nemesis Mourinho.

The Portuguese had been sacked from his second spell at Chelsea halfway through the previous season but could still point to league titles in each of his last five jobs.

If the pillars of his success – pragmatic football, a preference for experienced players – were at odds with United’s, it all mattered less than the fact that he was a serial winner. 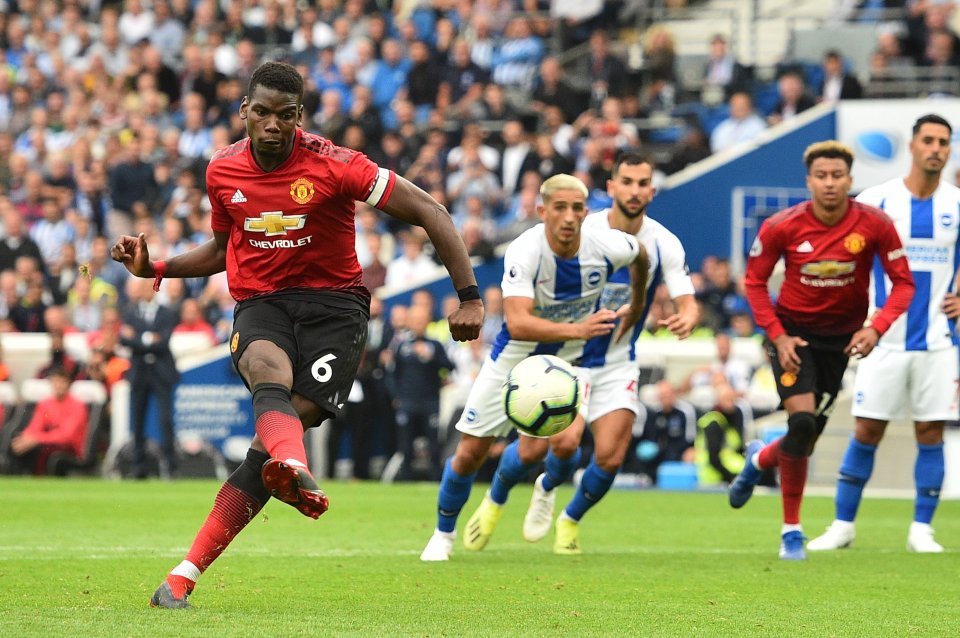 Pogba's relationship with Mourinho appears to be strained (Source: Getty)

The deviation from United’s traditions of summer 2016 did not stop with the appointment of Mourinho.

To an extent not seen during Ferguson’s gilded tenure, the club showed itself willing to get into bed with super-agents such as Mino Raiola, who helped bring Paul Pogba, Zlatan Ibrahimovic, Henrikh Mkhitaryan and – a year later – Romelu Lukaku to Old Trafford in big-money deals.

Like the hiring of Mourinho, it seemed another sign that United would do whatever it took to claw back up the pecking order; that there was no point the world’s richest club leaving money in the bank while the team stagnated.

Also in common with the former Chelsea manager’s arrival, it constituted a risk. In Mourinho and Raiola, Woodward was now dealing with savvy operators with big egos and greater football chops than him.

Woodward’s gamble started well enough. Mourinho led United to the League Cup and secured their return to the Champions League by winning the Europa League in his first season.

But instead of improving further last term, United stalled and the first signs of Woodward’s gamble backfiring emerged.

The team’s league finish might have improved from fifth to second, but they limped home 19 points behind Guardiola’s rampant City and compounded their gloom by losing the FA Cup final to Chelsea.

Meanwhile Mourinho’s relationship with Pogba showed evidence of strain, notably after a damaging defeat to Tottenham in January, as did relations with forward Anthony Martial. 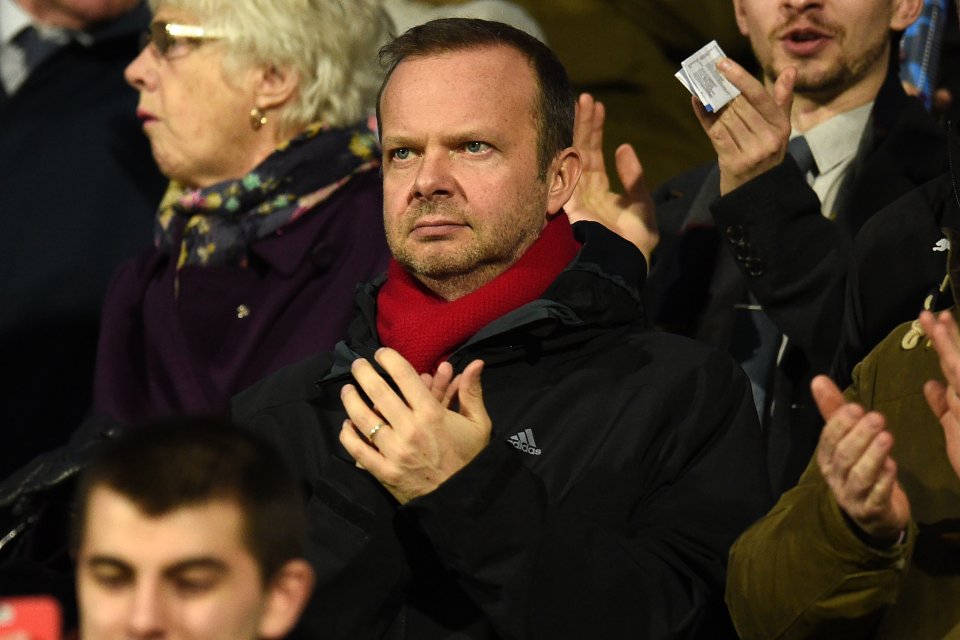 Matters have only deteriorated over the summer and into the start of the new season.

Mourinho has made thinly veiled references to his dissatisfaction at Woodward’s trading in the transfer window, specifically a lack of reinforcements at centre-back.

The manager and Pogba, meanwhile, have taken to trading passive aggressive public statements that do little to quell speculation that the France midfielder is unhappy.

Raiola waded in yesterday, lampooning Paul Scholes for criticising Pogba and implying that United’s star player had no shortage of suitors waiting to sign him – a nod to reported interest from Barcelona.

Include United’s dysfunctional surrender at Brighton on Sunday and it makes for a toxic scenario.

Mourinho’s pragmatism might be palatable as a means to an end, but when that stops working there is little residual good will to buffer the flack.

Woodward’s quick-fix worked for a while – it took the heat off him and got United back among the lucre and lustre of the Champions League – but it was only ever likely to be a short-term solution.

Mourinho never looked the right profile to be a long-term United manager – making his new contract earlier this year an even odder decision by the club – but now that the situation is turning sour, there can be no scratching of heads at Old Trafford.