Tax radicalism would give the economy a boost 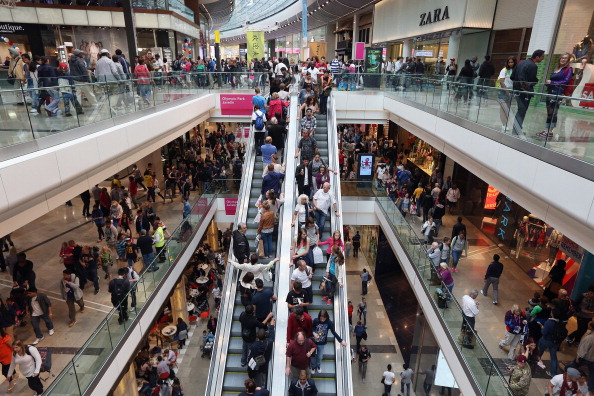 While keeping a close eye on Westminster (again) today, traders will also be aware of a number emerging mid-morning from the Office for National Statistics.

To little fanfare, ONS wonks will reveal the first official evidence of whether or not the UK is already suffering from a technical recession.

July’s GDP reading must be taken with a pinch of salt. For a start, it is merely an estimate of a single month, and thus prone to considerable levels of volatility.

Nonetheless, a negative or even flat figure will add fuel to the fire of analysts who believe output has shrunk in the third quarter so far, as a global slowdown and political farce surrounding Brexit take their toll. Manufacturing, services and trade data will also provide a comprehensive picture of the economy.

MPs cannot say they were not warned. Business sentiment has been dismal for some time now, with C-suites repeatedly begging parliament to arrive at some sort of conclusion to Britain’s messy, protracted divorce with Brussels.

This newspaper argued in July that Boris Johnson’s tub-thumping optimism, while refreshing after Theresa May’s reign, would do nothing to reverse the bearish sentiment sweeping the economy, and indeed it has proven so.

This morning a survey of 4,000 people across UK businesses shows morale plummeting to levels not seen in six years; another prominent survey reveals weakening business activity in various regions of the country; and data firm Springboard reports yet another demoralising drop in footfall across the UK’s high streets and shopping centres.

The fall in footfall is particularly worrying for the UK, which has relied on shoppers to drive growth in the last three years. Business investment has dried up and shows no sign of rebounding any time soon, especially while a solution to the Brexit puzzle remains as elusive as ever.

So what can be done? Short of finding a miraculous way through Westminster’s quagmire, the government could deliver some much-needed tax cuts to boost confidence.

Boris need only follow through on the kind of ideas floated during the Tory leadership contest – a rise in the 40p threshold and, for lower earners, a hike in the NI threshold, which was proposed by several prominent Conservatives at the time.

Despite daily agonising over the state of the country’s politics, Brits are still willing to spend if conditions are right; letting them keep an extra few pounds each month could be just the tonic.