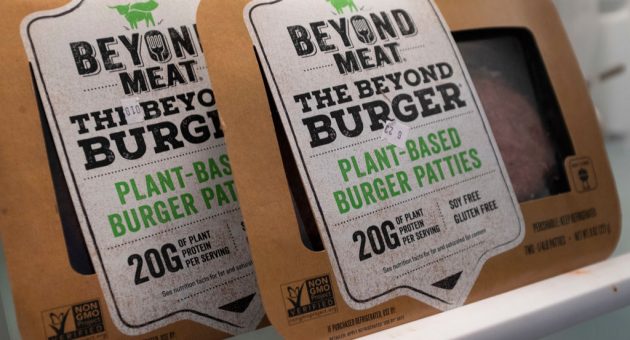 How to invest in Veganism

John Menzies falls to a loss after Boeing 737 Max groundings 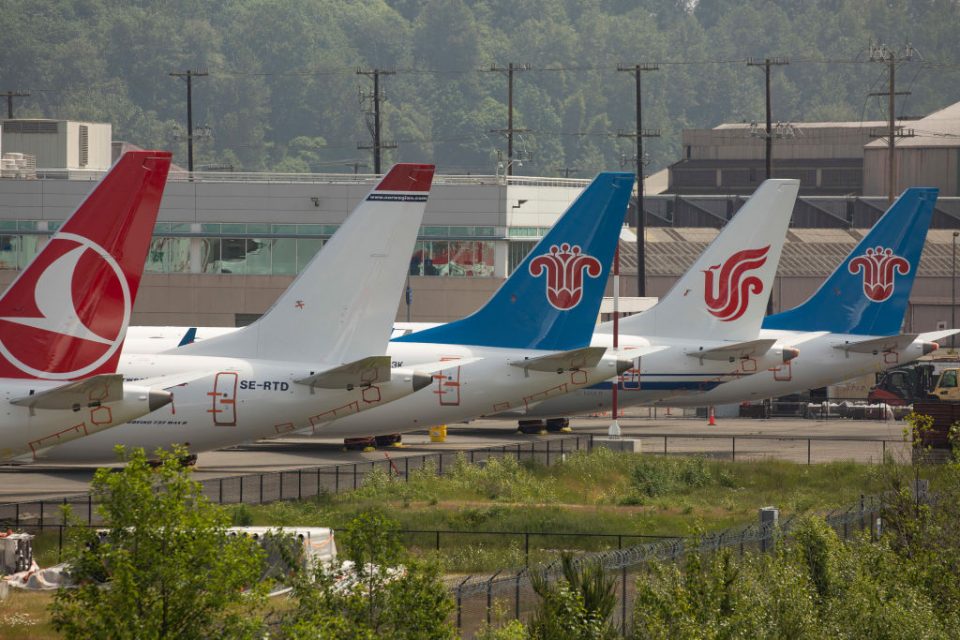 Airport services firm John Menzies has become the latest company to suffer from the grounding of Boeing’s 737 Max jets, as weak cargo volumes helped pushed it to a first-half loss.

Shares in the London-listed firm fell 4.9 per cent in early trading to 394.5p.

John Menzies fell to a pre-tax loss of £4.4m in the six months to the end of June after making a profit of £8.3m a year earlier.

The profit fall took its basic earnings per share from continuing operations down to minus 5.8p in the first half from 6.7p a year earlier.

Menzies’s operating cash flow was £58.9m in the first half, down from £42.3m the previous year.

The company’s board declared an interim dividend of 6p per share payable in November.

The grounding of the Boeing jets – since March, after two fatal accidents – has had implications for the whole aviation sector, reducing traffic and costing airlines dearly.

It came at a bad time for John Menzies, which has been going through a turnaround programme aimed at boosting profits. It warned earlier this year that earnings would stay flat in 2019.

The aviation industry has also had to deal with stiff competition from budget airlines, volatile fuel costs and a slowdown in the global economy.

Chief executive Giles Wilson said: “The first half result was impacted by the loss of exclusive licences in the second half last year and generally weaker markets.”

“We continue to drive a company-wide focus on cost reduction, customer engagement and operational discipline, with profitable growth at the forefront of our agenda.”

“Looking forward, I continue to see clear opportunities to grow profitably. The structural dynamics of our markets remain strong in the medium and longer term.”