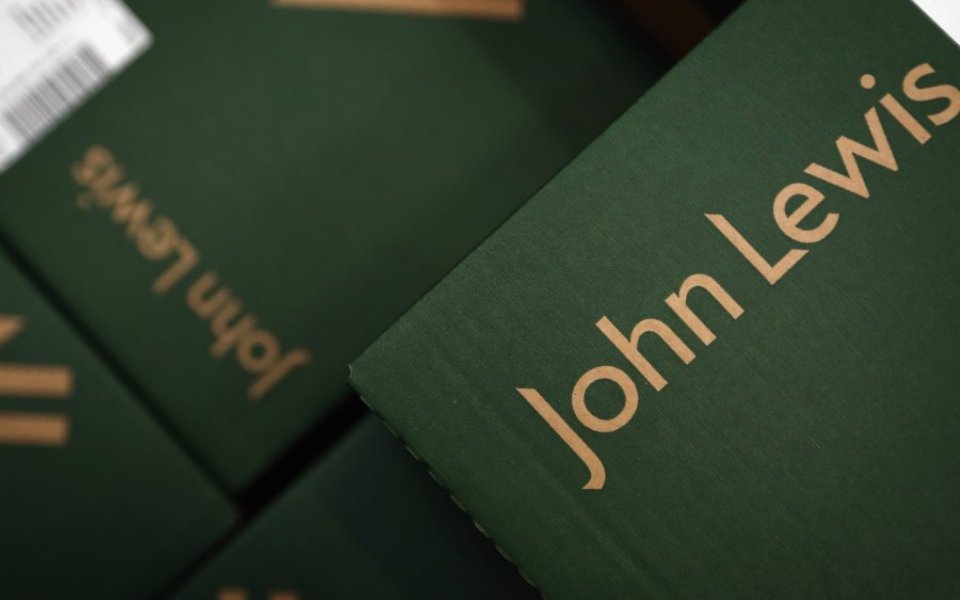 Sales fell 11.8 per cent to £165.6m compared with the last week of November, although the number is still up 13.6 per cent on the same week last year. This is in stark contrast from the week of Black Friday, when John Lewis reported its best week of trading in its 151-year history, raking in £187.7m in sales.

The retailer said that sales at the beginning of the week were boosted with trickling Black Friday shoppers and its “Never Knowingly Undersold” commitment, a price- and service-matching promise, along with its events.

Cyber Monday boosted sales at its online division, with 22.4 per cent more parcels sent out than last year.

A not-so-seasonably warm November also didn’t deter shoppers. Outerwear was up 10 per cent from last year and women’s boots’ sales jumped at 18 per cent.

Fashion sales proved successful for the retailer, up 5.7 percent from last year, with handbags up 8.5 per cent and menswear following close behind at 7.3 per cent.

Maggie Porteous, head of selling, north and new formats for John Lewis, said: “Coming out of Black Friday it's been another busy week for our distribution team and out branches are now seeing shoppers turn their attention to purchasing seasonal decorations and gifts.”