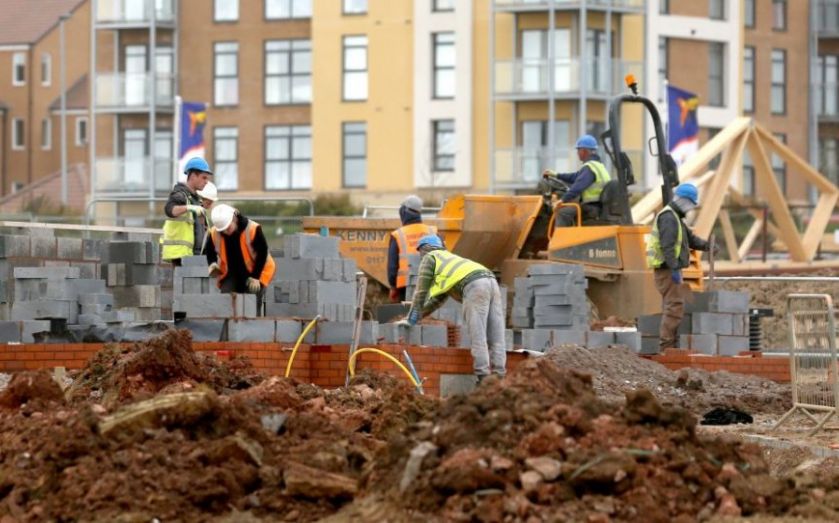 Infrastructure investment group John Laing's shares were trading flat this afternoon, after the group priced at the bottom of the expected range for its stock market debut.

John Laing, which is behind some of Britain's biggest infrastructure projects, mainly through public-private partnerships, priced its shares at 195p, giving it a valuation of £715.5m.

That was at the bottom of its price range, which it had set earlier, of between 195p-245p per share, and which could have given it a market capitalisation of up to £865.5m.

"The success of this initial public offering represents a clear endorsement of our leading brand and the prospects of our business," Olivier Brousse, chief executive of John Laing said.

John Laing sold about 35 per cent of its share capital is the first major flotation of the London Stock Exchange this year. This means existing shareholders will retain about 65 per cent of the issued share capital.

The company will raise £130m, which it will use for international expansion and "general corporate purposes."  Its owner, Henderson Global Investors, which acquired the group in 2007, will receive £118.9m from the sale.

John Laing built Cardiff’s Millennium Stadium, a project which partly contributed to the firm selling its construction arm after costs spiralled out of control. More recently, the company worked on the new Alder Hey Children’s Hospital in Liverpool.