The jobs, they are a changin': What's happening to the finance industry? 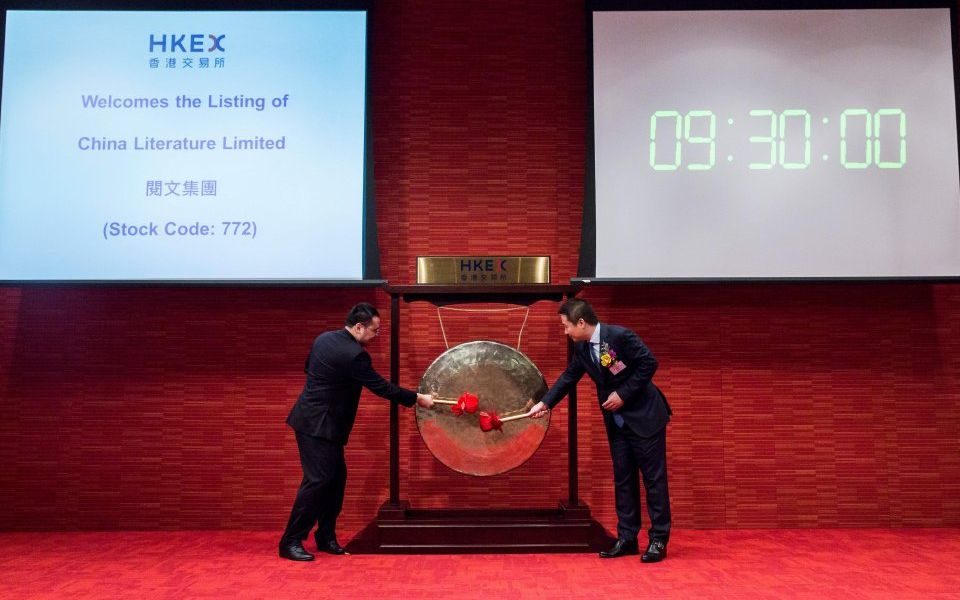 No matter where your career stands, you can always count on one thing—the investment industry is constantly changing. Worldwide trends are converging to transform the prospects for investment professionals. Consolidation among firms is leading to cuts. Fintech is disrupting the industry. The global talent market is evolving in different ways from region to region.

Experts on employment trends believe the future will bring plenty of career opportunities, but they may require professionals to consider new options.

First, the bad news: The investment industry has been experiencing layoffs as firms morph to meet the new realities.

According to a report from Casey Quirk by Deloitte, there were 133 mergers and acquisitions among asset and wealth management firms in 2016, largely to enhance access to new technologies and processes and, for banks and insurers, to add wealth management skills for existing clients.

Unfortunately, mergers often mean redundancies, with leadership looking to cut headcount to emerge stronger and leaner. One such merger is Standard Life with Aberdeen Asset Management—800 job cuts are expected during the next three years. Another is UK fund manager Henderson Group’s purchase of the US-based Janus Capital Group, which reportedly will put 10 per cent of investment management, research teams, and trading jobs at risk.

Other firms seeking to trim costs to stay competitive have been wielding the axe as well. Putnam Investments announced it would cut 8 per cent of its workforce. GMO has already cut 10 per cent of its global workforce, and State Street is expected to slash up to 7,000 workers by 2020. PIMCO, a division of Germany’s Allianz, cut 3 per cent of its global staff in 2016. And perhaps most jarring was BlackRock’s announcement of an overhaul to its actively managed equities business in favour of greater reliance on computers. About 40 employees were shown the door.

Broadly speaking, many of the big firms are trying to flatten out their organisation, particularly on the retail distribution side, according to George Wilbanks, managing partner at executive search and recruitment firm Wilbanks Partners of Stamford, Connecticut.

It’s clear the industry is preparing for a different future. The Future State of the Investment Profession, released in April 2017 by CFA Institute, cites a survey of 1,145 industry leaders to illustrate current global shifts. An overwhelming 84 per cent of those surveyed expect continued consolidation within the industry, and 52 per cent expect substantial or moderate contraction of the profit margins of asset management firms.

However, there's opportunity if you know where to look. Markets around the world are poised for tremendous growth, and investment professionals based there (or those who can relocate) will find an expanding range of opportunities.

For example, because many Asian countries have previously lacked access to professional financial services, the industry’s potential is great. Rebecca Fender, CFA, head of the future of finance initiative at CFA Institute, says “there will be more need for financial analysis skills and more opportunities in Asia.” She notes that this year, for the first time, there are more Level I candidates enrolled in the CFA Program in China than in the US.

Vanguard, the mega-index investing pioneer with 16 locations around the world and $4.3 trillion in assets under management, has been on a hiring spree in London, Melbourne, and Hong Kong.

“Talent is critical to our future success,” says Tim Buckley, chief investment officer and managing director at Vanguard. The European market for Vanguard has been growing quickly, with a particular need for financial advisers. The firm currently manages $300 million of its AUM in non-US markets.

“London is the global financial hub for a diverse pool of talent and for interaction with other firms. It’s a gateway to the world,” Buckley says. As of June, Vanguard has added 70 investment positions worldwide, with continued hiring expected across the UK, Australia, and the US. Although the previous emphasis was on more experienced hires, the company is now pulling talent from universities and adding interns.

What does Vanguard look for? CFA charterholders are appreciated for their background and obvious commitment, according to Buckley. He also says Vanguard asks not only how well an individual manages money but “what is their higher order of thinking?”

“We want great mentors and teachers who are comfortable with technology—those who know how to leverage big datasets and can be a bit of a data scientist.” He adds that “analysts need to be comfortable with asking questions, being curious, which can lead to insights and coming up with hypotheses. We always look for someone with a purpose and who knows why they are doing this.”

Perhaps the greatest impact has come from technology, used both in amassing and sorting datasets and in creating and using algorithms for modelling and selecting investments.

“Technology touches research, strategies, sales trading, and more,” says Roy Cohen, career counsellor and executive coach in NYC. Firms are now looking those with programming skills in Java and C++ to go along with their investment skills.

“The first wave of technology is a good thing for analysts who won’t need to do mundane tasks any longer,” suggests Fender, who adds that technology roles are becoming increasingly common.

Today, the technology trends primarily focus on implementing systems to take advantage of massive amounts of data from many sources. “The right move is about firms managing that data and giving analysts the tools to make better decisions,” says Yin Luo, CFA, vice chairman and managing director at Wolfe Research in New York City.

“Almost every large manager is trying to incorporate big data into their business,” says Luo. They realise that if they don’t, they will be competitively disadvantaged and could go out of business. Hiring has been brisk, and it does not show any signs of slowing.

Lori Pizzani is an independent business and financial services journalist based in Brewster, New York.

A longer version of this article was first published in CFA Institute Magazine. Sit down with a cup of coffee and read in-depth insights into finance at CFA Institute Publications.