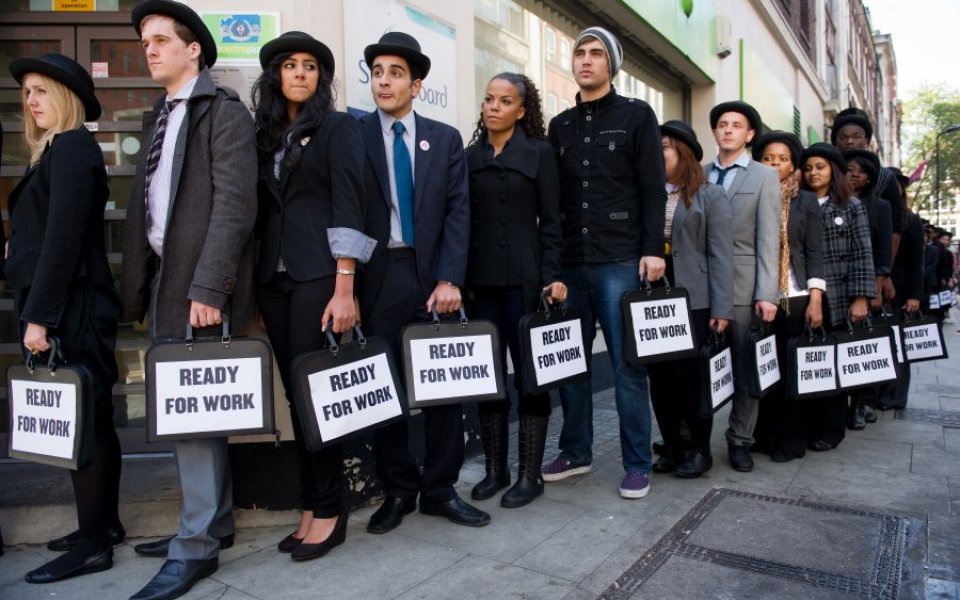 Some jobs are more recession-proof than others, but it's jobs in technology which suffered least during the recession as wages in the sector grew more than any other.

Wages have rocketed 82 per cent since 2002, rising £15bn in real terms, according to calculations of official figures.

Travel agents were the least recession-proof job, with the wage bill plummeting by more than half between then and 2014, according to recruiter Randstad. The wage bill collapsed to £420m, however, the rise of online holiday booking is also to blame.

Public sector jobs have remained more resilient during the recession than those in the private sector, with social workers, nurses and and teachers ranking in the top recession-proof jobs. Police officers were among the least, however, as were electricians, retails sales assistants and management consultants.

Public sector pay took a greater knock after 2011 compared to private sector jobs, however, as a result of austerity.

Despite the rising wage bill in areas such as technology and a growing workforce which increased by 1.4m, the total wage bill fell by three per cent to £634.1bn in 2014, and real wages by eight per cent to £33,500 in the same year.

"The number of jobs in technology has powered ahead while other previously fashionable professions such as management consultancy have fallen out of favour," said Randstad chief executive Mark Bull.

"It’s proven to be a very flexible industry. While jobs in IT infrastructure and networks may have declined – and some jobs have been outsourced beyond our borders – other areas, such as .net and ecommerce mobile programming, have boomed."